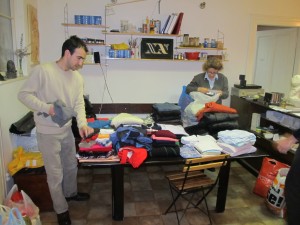 Volunteers from the New Acropolis centers in Sarajevo, Bosnia and Herzegovina organized during February 2012 a humanitarian action collecting clothes, shoes and food for the people endangered by the natural disaster caused by heavy snow and low temperatures.

In the period from 11 – 24 February 2012, clothes, food, blankets and medicine were delivered to several families, as well as to the shelter for the homeless. A large number of citizens wanted to help their fellow citizens and joined the members of New Acropolis in this activity. 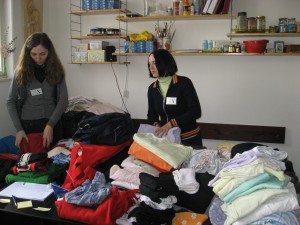