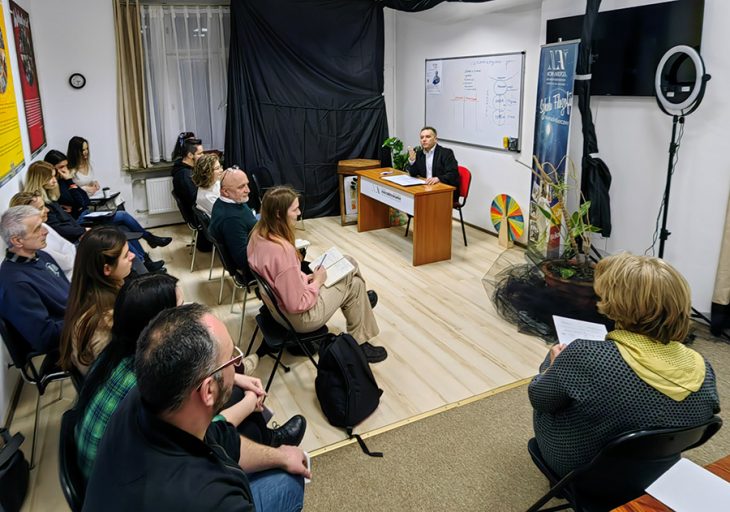 New Acropolis organised a workshop entitled. “To live like a Stoic”. Participants were able to learn about the important ideas of the Stoics and try to actively consider what it […] 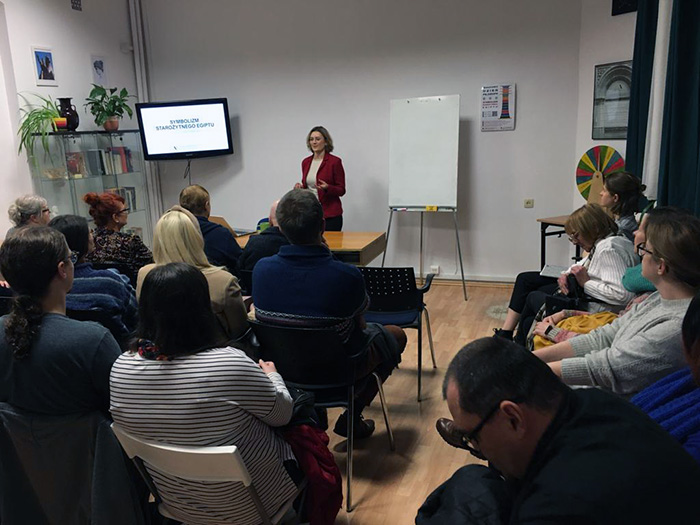 On the occasion of World Philosophy Day 2022, New Acropolis in Poland organised several events. Members in Gdansk offered a lecture entitled “Symbolism of Ancient Egypt”, and Warsaw another on […] 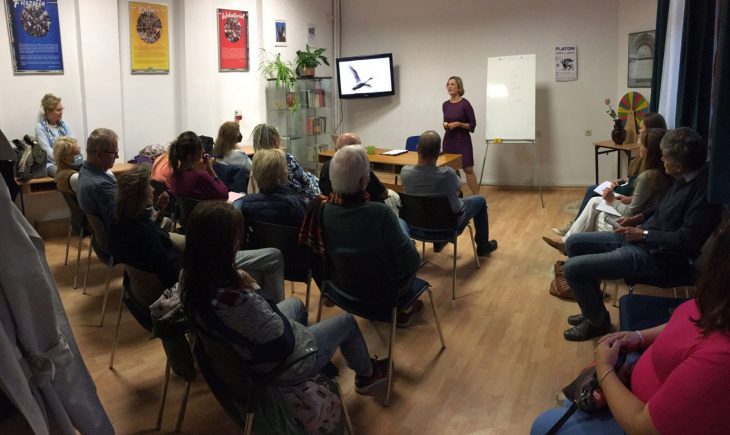 New Acropolis organized a meeting around the idea of Plato’s myths, where they tried to convey the timeless language with which Plato touches human hearts. 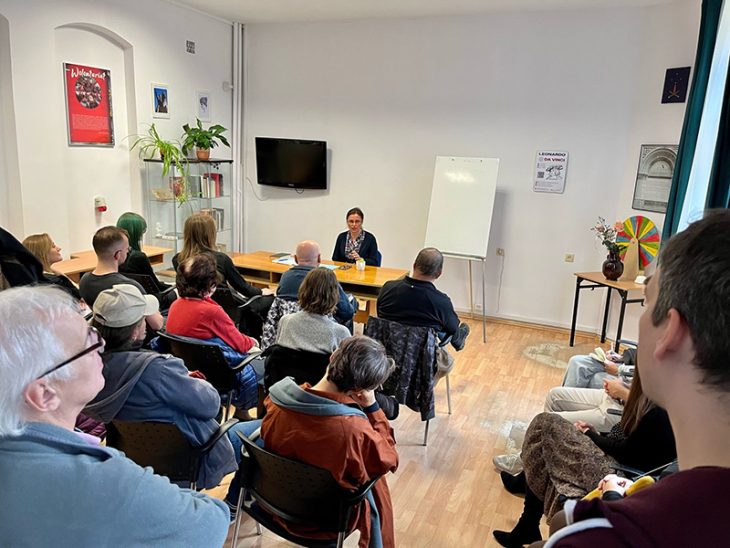 New Acropolis offered a talk around the famous “Renaissance Man” Leonardo da Vinci with the aim of showing the power of the universality of philosophy. 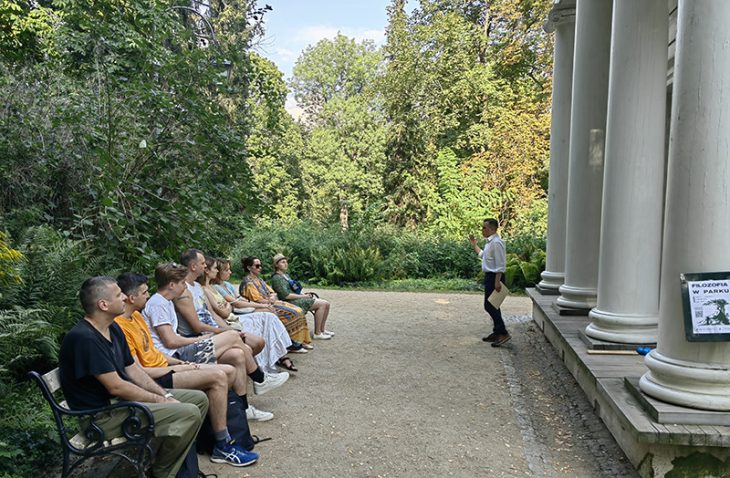 New Acropolis organised several philosophical meetings on various topics with short practice in the Royal Baths Park. The participants could learn about the Stoics’ views on happiness or the practicality […] 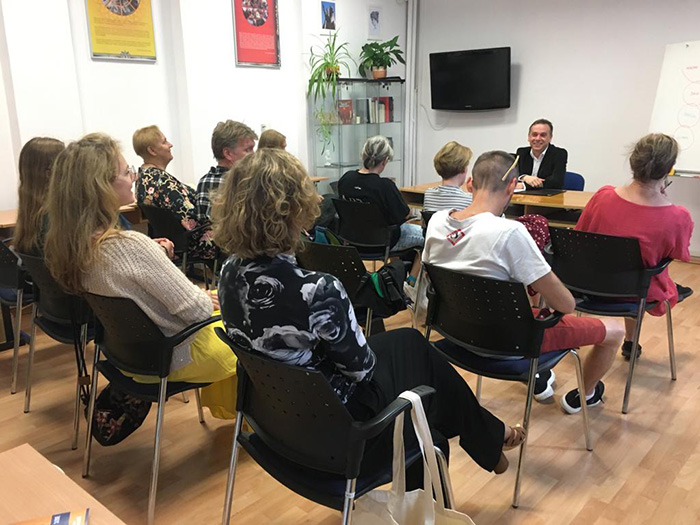 The New Acropolis in Gdansk has organised a meeting entitled “The Soul of an Indian”, which familiarised participants with the ideas of the wise “Indian” culture of North America on […] 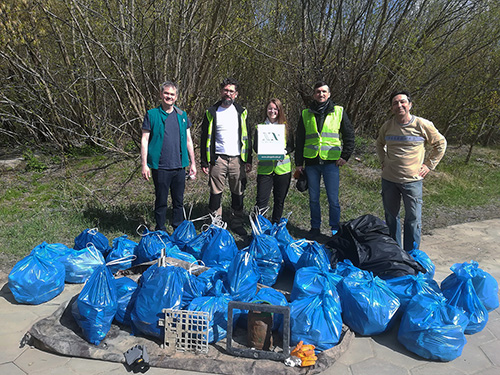 Members of New Acropolis celebrated Earth Day by practical cleaning events as well as a lecture entitled “Earth, Living Planet”. We cleaned the Vistula river bank in Warsaw and a […] 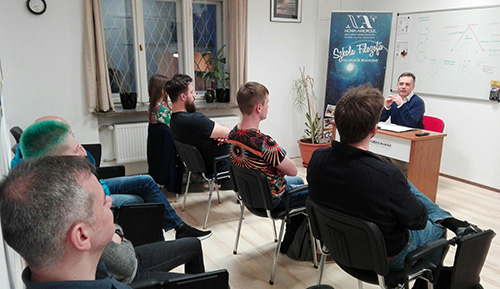 Conference about Sparta entitled: “Spartan teaching on fear”. With the development of the most important ideas that made this ancient society unique: – how the Spartans managed their fears to […] 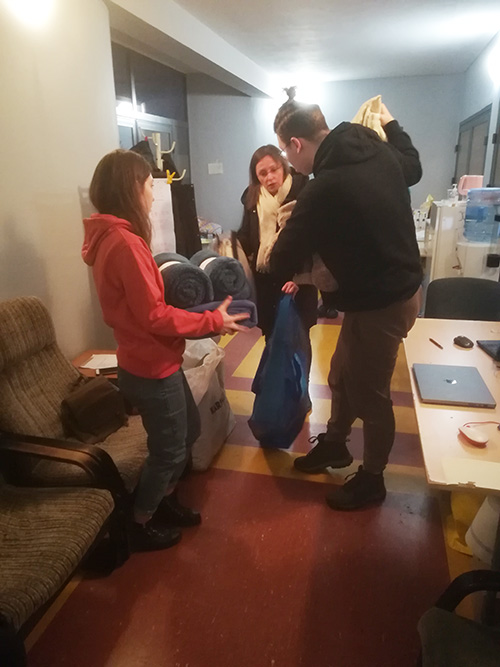 Volunteers of New Acropolis are constantly collecting the most necessary things for refugees from Ukraine. The unexpected return of low temperatures and falling snow has brought new challenges. Therefore, in […] 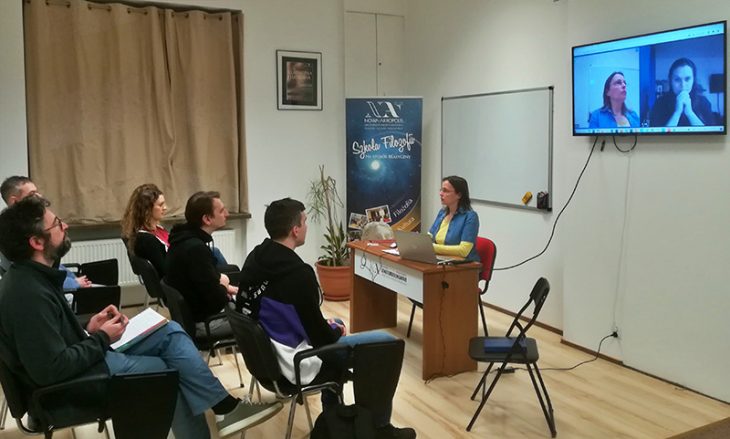 Due to the growing need to provide direct support to refugees, the New Acropolis headquarters in Warsaw hosted a workshop entitled “Psychological First Aid. How to help well.” Using the […]