In November the Tel-Aviv central branch celebrated World Philosophy Day hosting a Photo Exhibition called “Dreams and Reality in the Big City”. Photographs were selected in a contest we held a month earlier, in which 150 photographers took part. Each artist documented meaningful moments of inspiration in his life.

On November 16th we hosted the opening event of the exhibition in which the winners of the contest were announced. During the event a discussion panel and several lectures dealing with art and philosophy took place. The exhibition opening event attracted 200 people.

On November 30th we hosted the closing event of the exhibition in which OINAIS manager Mr. Pierre Poulain gave a lecture about the Art of Watching. 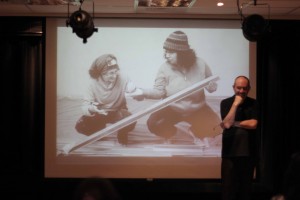 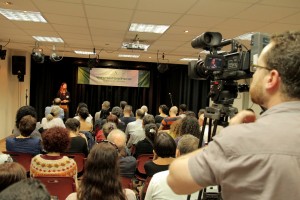 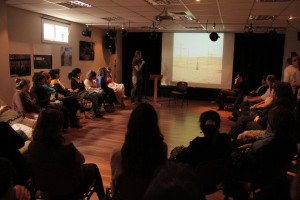 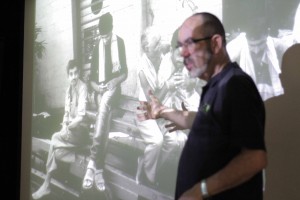