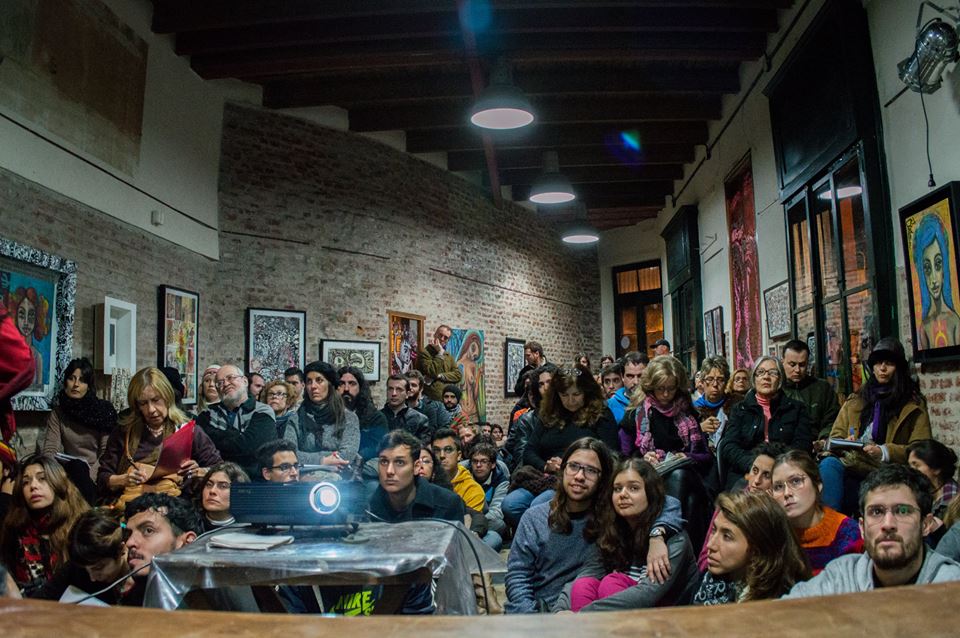 With the participation of more than one hundred people and promoted by the Town Hall of Cordoba and the Ministry of Culture, a talk open to the public was offered on the origins of the philosophy of Carl G. Jung.

Archetypes, symbols, myths and Alchemy, were some of the concepts discussed, looking for the thread that unites ancient philosophy with this important psychotherapist and psychiatrist of the 20th century.

Many thanks to all who participated in this event, and many thanks to Casa de Pepino Cultural Center  for its support!

With a full event, we collected many kilos of rice which were later used to cook for the ‘Let’s Create Foundation’, a very important foundation dedicated to providing food to homeless people.

New Acropolis consistently promotes a revival of cultural values in our society and a culture with philosophical messages, which can be understood and lived by all. 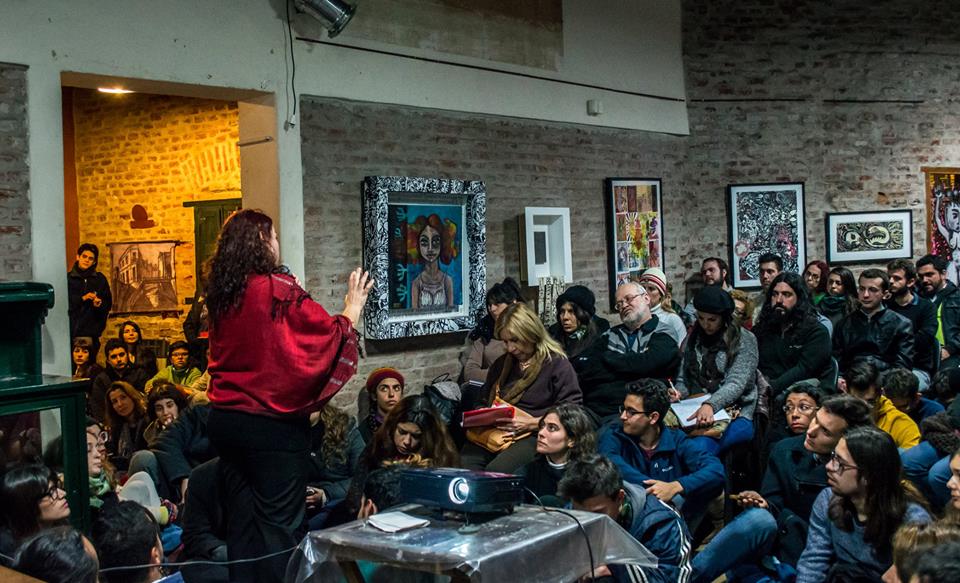