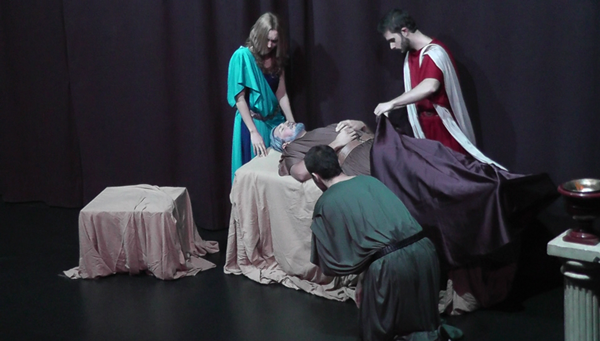 Since 2002, UNESCO established the third Thursday of each November as World Philosophy Day, to promote worldwide interest in an activity that is historically located at the heart of mankind’s cultural progress.

In this context, New Acropolis Granada, aiming to bring philosophy classes out of the classroom, organized a cycle of theater and philosophy. In this spirit, the ‘Prometheus’ Theater Group, staged at the library of the Junta of Andalucía, Antigone, a classical tragedy that highlights diverse conflicts between human and divine laws, between society and the State and between leaders and their subjects.

A lecture was presented by Lisardo Garcia with the suggestive title “Philosophy and Politics, an urgent need”, whereby several important issues vital to the future of the planet and of humanity were discussed. The theatrical performance The State against Socrates was also presented. Philosophy has always been and is the necessary impetus that has generated the evolutionary progress of humanity. 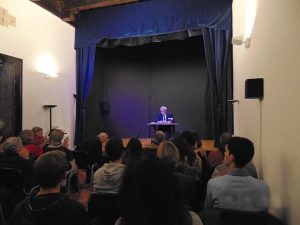 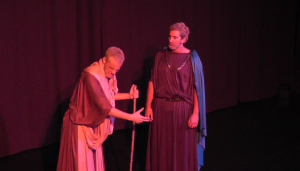