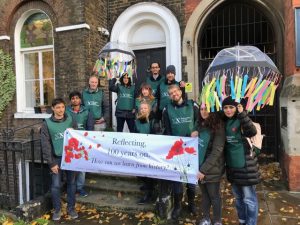 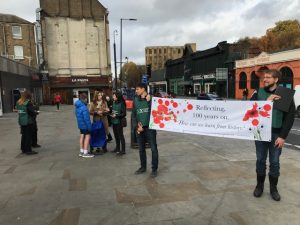 Every year in November Remembrance Day is celebrated around the world, marking the end of WWI. To commemorate the end of this tragic war in a meaningful way, volunteers from New Acropolis London approached passers-by outside an underground station and asked them the question, ‘In the light of the end of WWI, how can we learn from history?’ About 300 dialogues took place with members of the public, who responded very positively with interesting comments like ‘the system of values has to change’. The answers were then posted on a banner displaying the question and decorated with poppies, symbols of all those who died in the war. 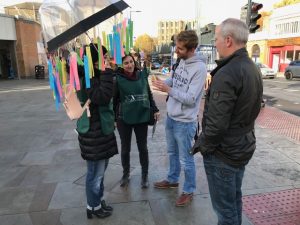 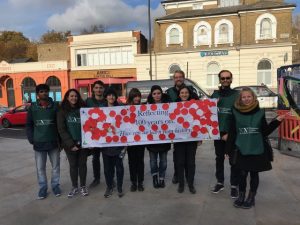