The University Professor Juan Junior Calderón offered a lecture as a posthumous homage to the scientist Stephen Hawking. The lecture discussed the life of the scientist and how his ideas influenced the development of modern science.

Hawking was one of the most important scientists of his time for his theories. His empathy led him to be an unprecedented scientific communicator, inspiring thousands of young people to study science, with bestselling books and an influential opinion within international press. 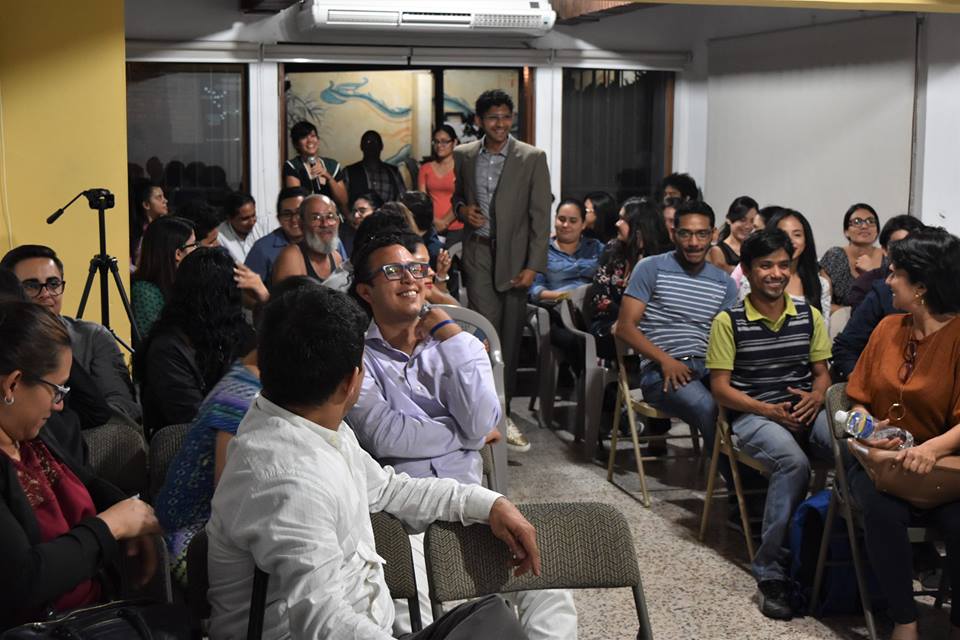 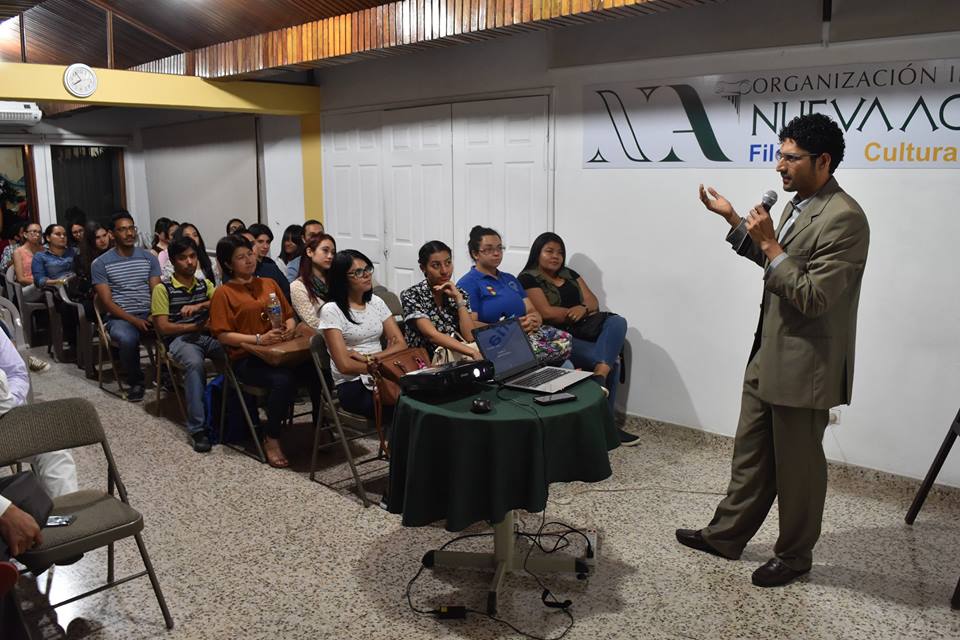 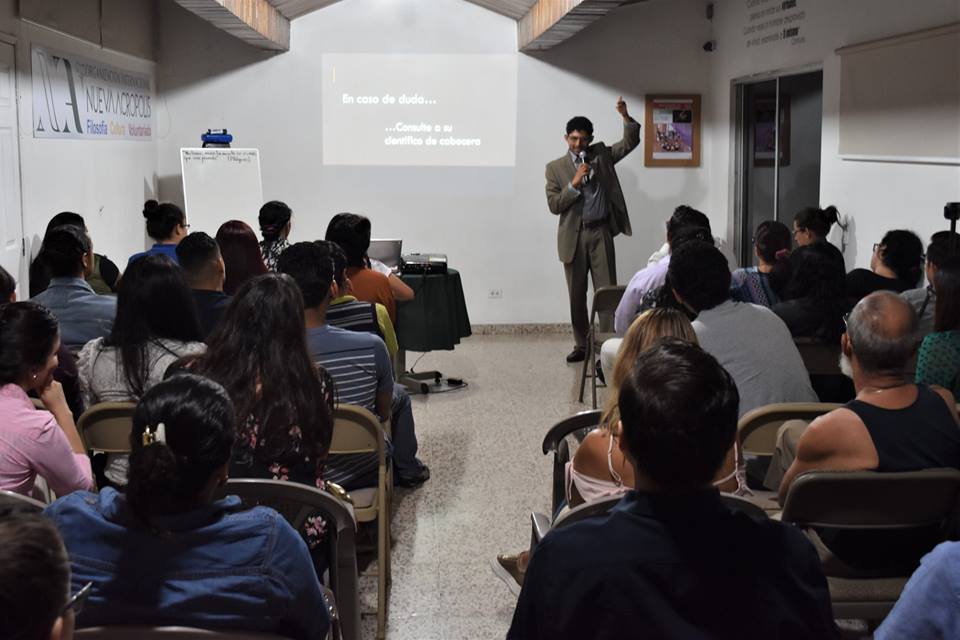