Seminar entitled: “The Red Book of Jung, a philosophical treatise”, taught by Laura Winckler. Researcher, she focused her studies on Jungian psychology combined with personal development, astrology, mythology and symbolism. She completed her training with specialized seminars on Jungian psychology given by the Jung Institute in Paris; her research focused on the study of traditional sciences, including ‘Humanist Astrology’ created by Dane Rudhyar.

According to Ms. Winckler, during the First World War, Jung began a long self-exploration that he called “his confrontation with the unconscious”. During this period, he developed his main theories of the collective unconscious, the archetypes, the psychological types and the process of individualization, and transformed the psychotherapy experience from a practice concerned with the treatment of pathology, to a means of re-connecting with the soul and recovering the meaning of life.

At the heart of this effort was his legendary Red Book, which he created between 1914 and 1930 and which contained the nucleus of his later works. 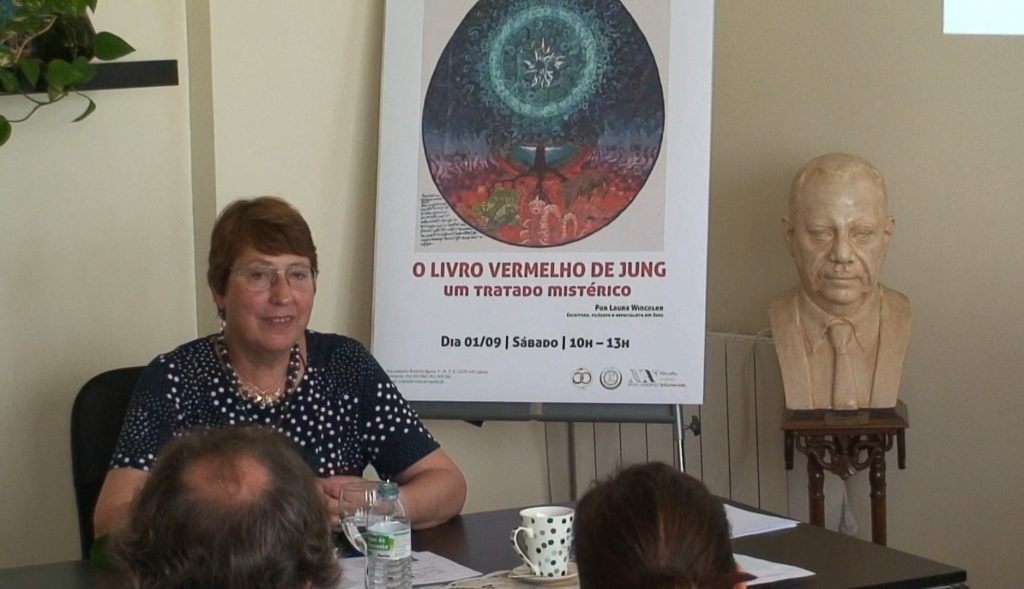