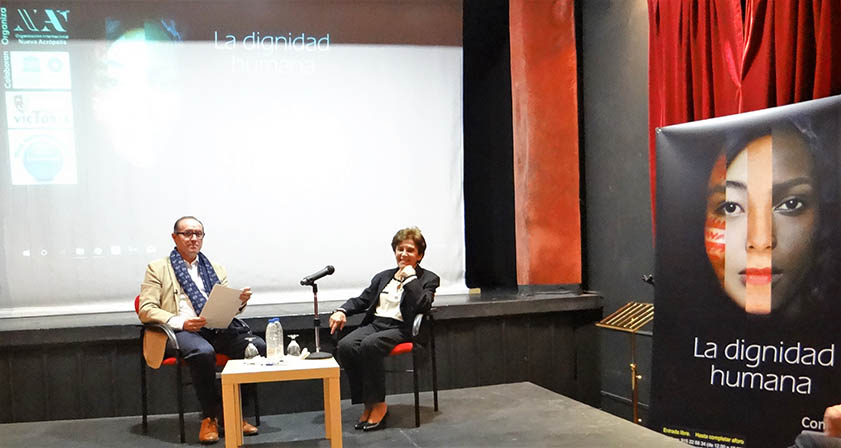 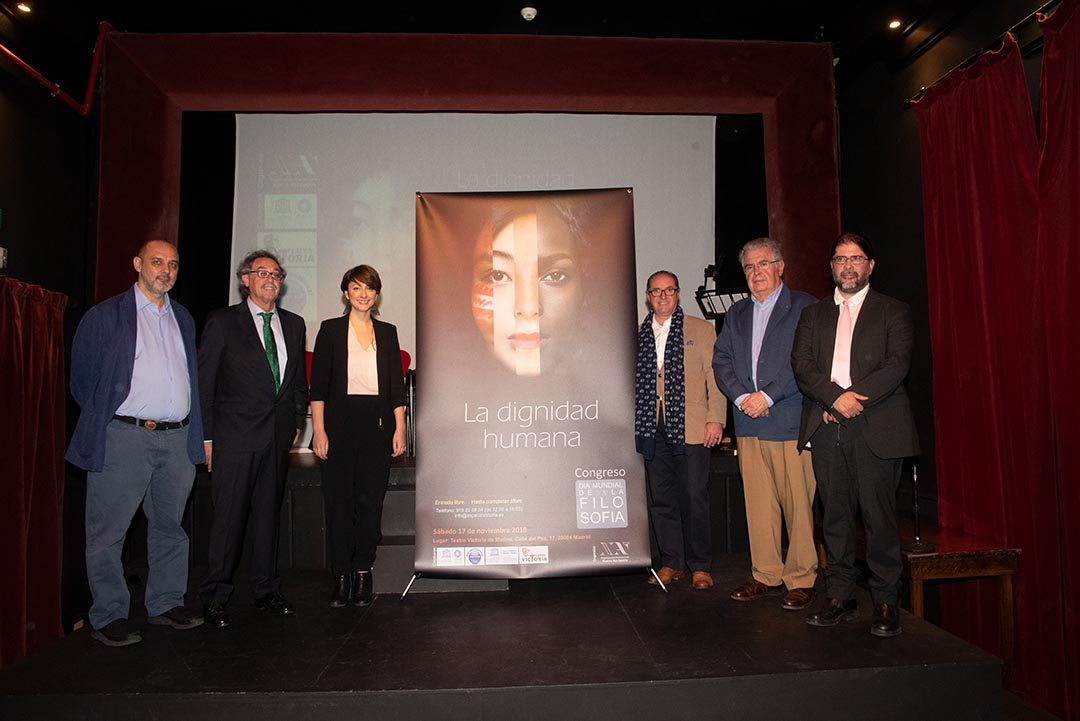 On the occasion of the celebration of World Philosophy Day, New Acropolis organized the 9th Philosophy Congress, on Human Dignity as a central topic this year.

The opening of the Congress was in charge of Alberto Guerrero, president of the Spanish Federation of UNESCO centers, who read the message by Audrey Azoulay, Director General of UNESCO, on the occasion of World Philosophy Day. In his words he also conveyed the enormous importance of philosophy as a source of reflection and dialogue as well as “questioning stereotypes and deconstructing dogmatisms”. He also referred to philosophy as an “indispensable resource for coexistence and for any free and pluralist society, or aspiring to be”.

The event was led by Miguel Angel Padilla, philosopher, president of the Universal Ethics Network and vice-president of the UNESCO center of Malaga, education, culture and peace, who spoke in his introduction about the need to reclaim dignity as an essential and inherent part of the human being, as mentioned in the preamble to the Universal Declaration of Human Rights.

Miguel Angel Padilla interviewed Delia Steinberg Guzman, international director of the New Acropolis School of Philosophy, to discuss “human dignity and self-cultivation.” In this dialogue the idea was raised that we cannot talk about dignity only by seeing the acts of a person, because “imitating is easy”. Dignity is in acts, as long as they are accompanied by an inner dignity, not so easy to see.

A highlight of the Congress was the theatrical performance by the young students of the School of Theater of Paloma Mejía, who staged “The Trial and Death of Socrates”, with a prior introduction by Juan Carlos Rodero, theatrical director, actor and philosopher.