Although the Samurai of Japan have been so far from us, geographically and culturally, their existence, their principles, the way of living and their attitude towards life provide great lessons to us. Dealing with the fear of death, embracing their fate, the fate that we all share; that we all are going to die eventually, they were performing their duty initially towards their Master and consequently towards the society in which they were part of.

They were warriors with remarkable skills but also with unexpected sensibilities. It is said that the Samurai warriors were often practicing calligraphy, an art they were using as a technique for creative meditation and concentration. 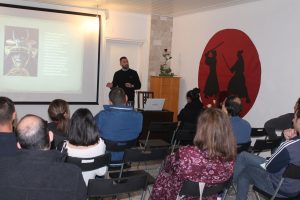 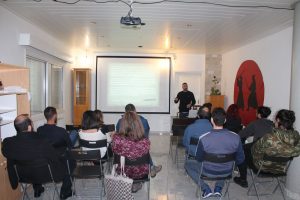