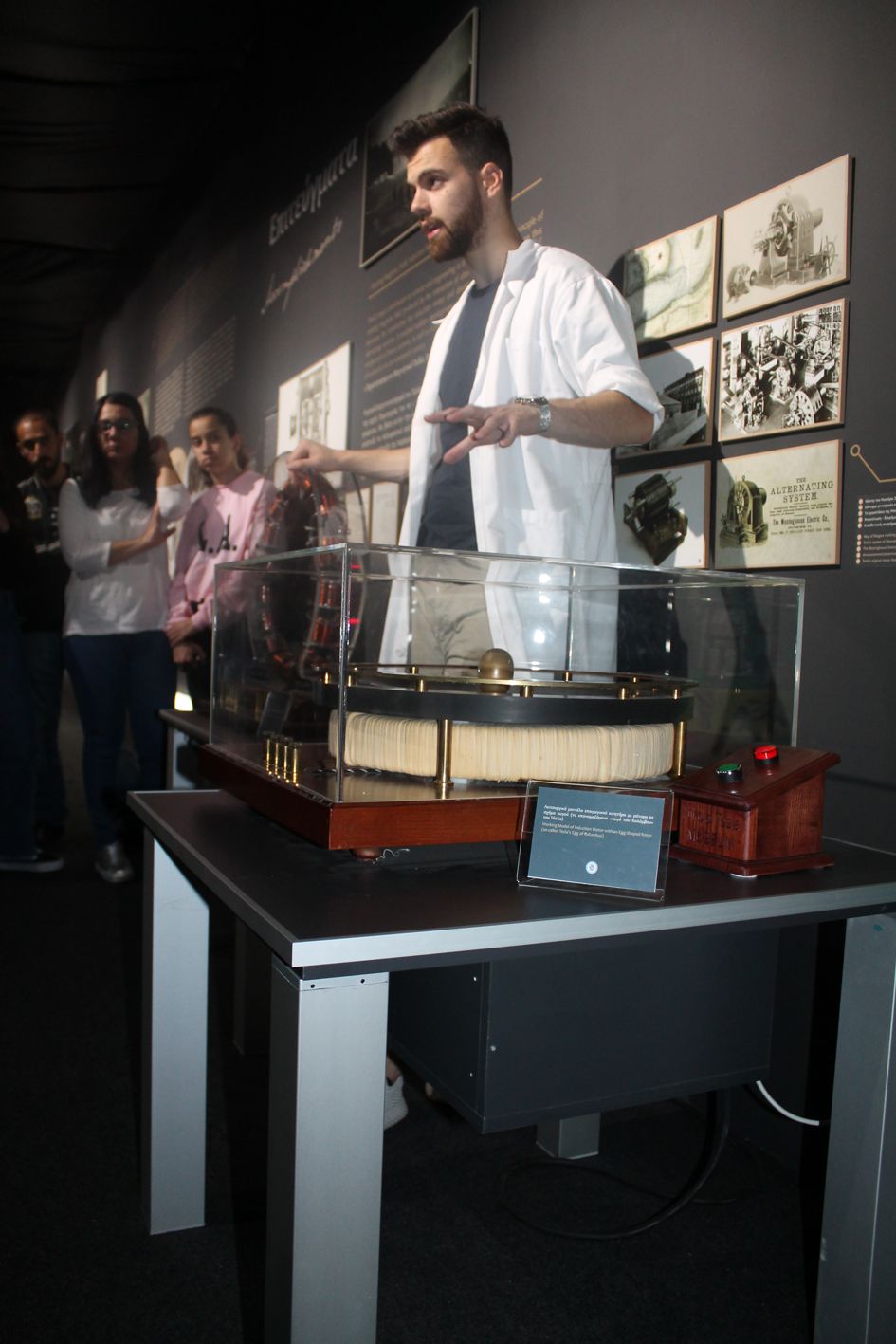 Members and friends of New Acropolis Cyprus organised a visit to the Nicola Tesla Exhibition. Although, Nicola Tesla was a physicist and a great inventor of the 20th century, his huge contribution to Science was appreciated after his death.

One of the bigger inventions that he presented to humanity is the production of the alternating current. Using alternating current (AC), the distribution of electric power is highly enabled, as its transmission is easier and cheaper than that of the direct current (DC).

Fun fact: The famous rock band AC/DC came up with its name from the war of the currents which was a series of events surrounding the dominance of the direct or the alternating current during the 20th century. 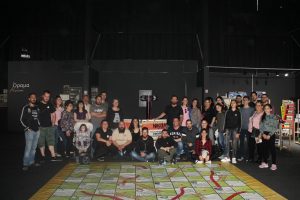 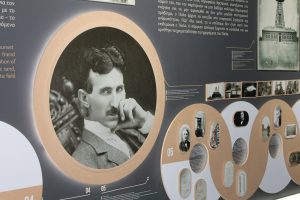 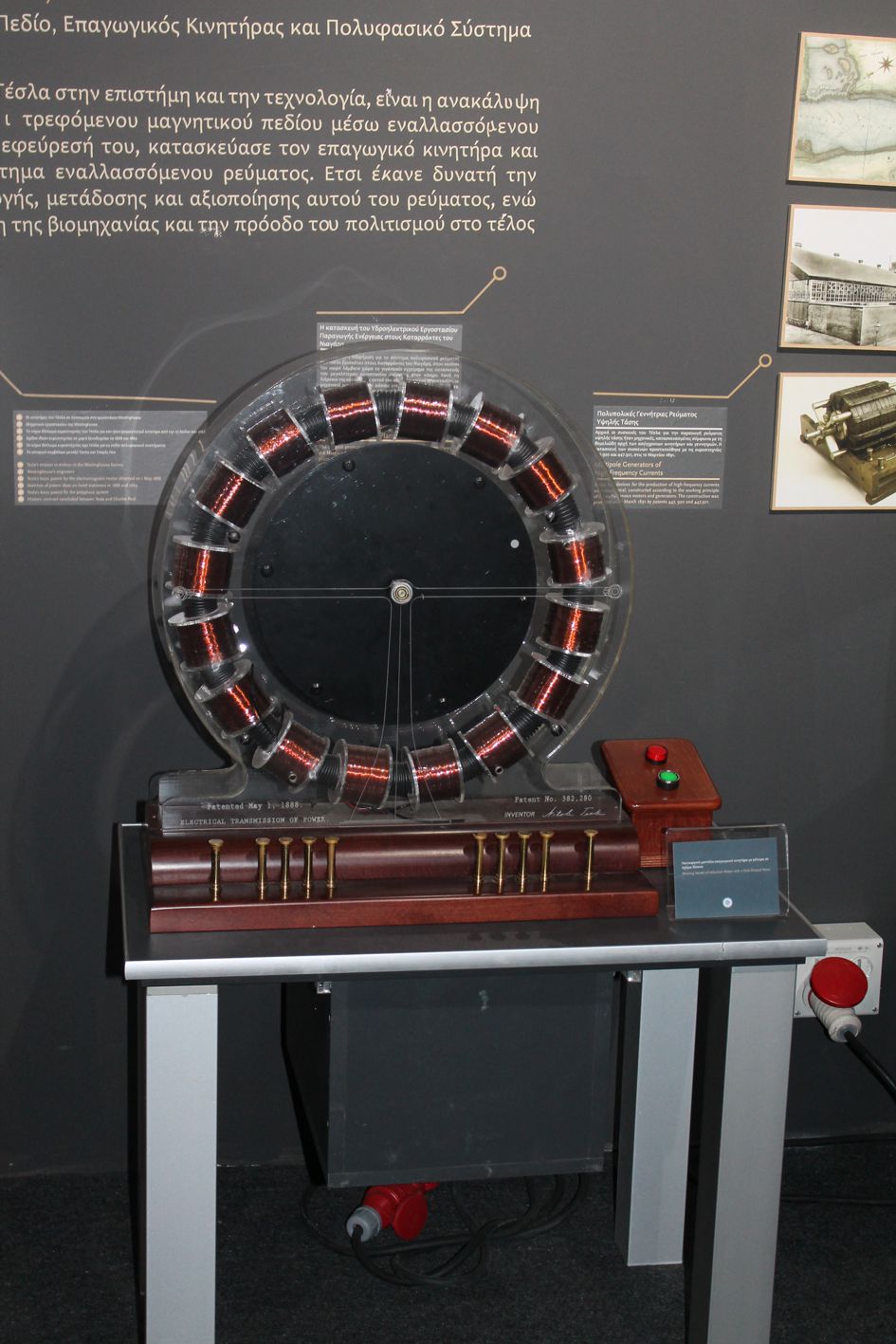