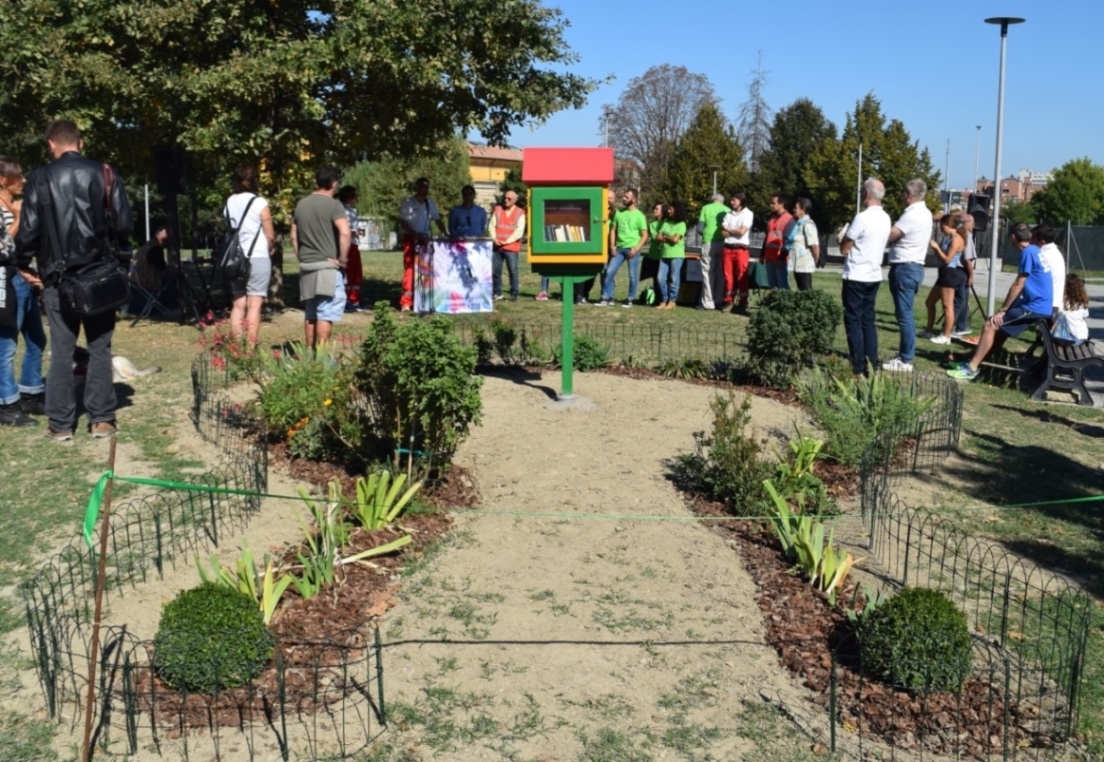 New Acropolis inaugurated a mini Library-House in the Giacomo Bulgarelli Garden in Bologna, Italy. This small permanent wooden library houses about 30 books, which will always be available to citizens who want to read them surrounded by nature, and will always be open to receive new books from all those who want to donate them.

With the mini Library and related activities, New Acropolis actively contributes to the “Commitment to Reading” project, promoted by the City Council of Bologna, inviting citizens to foster an appreciation of books which are an instrument of knowledge, imagination and growth.

Cristian Traca, Councillor of the Porto-Zaragoza district, cut the ribbon while, among the many citizens, Matteo Lepore, Councillor of Culture of the City of Bologna, visited the mini Library and thanked the volunteers. Closing the event, a series of readings from Stoic philosophers Seneca, Marcus Aurelius and Epictetus shed light on the “Virtues of the Good Citizen”. 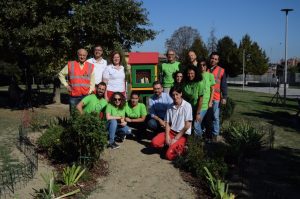 In the middle, Matteo Lepore, Councillor of Culture of the City of Bologna, with volunteers