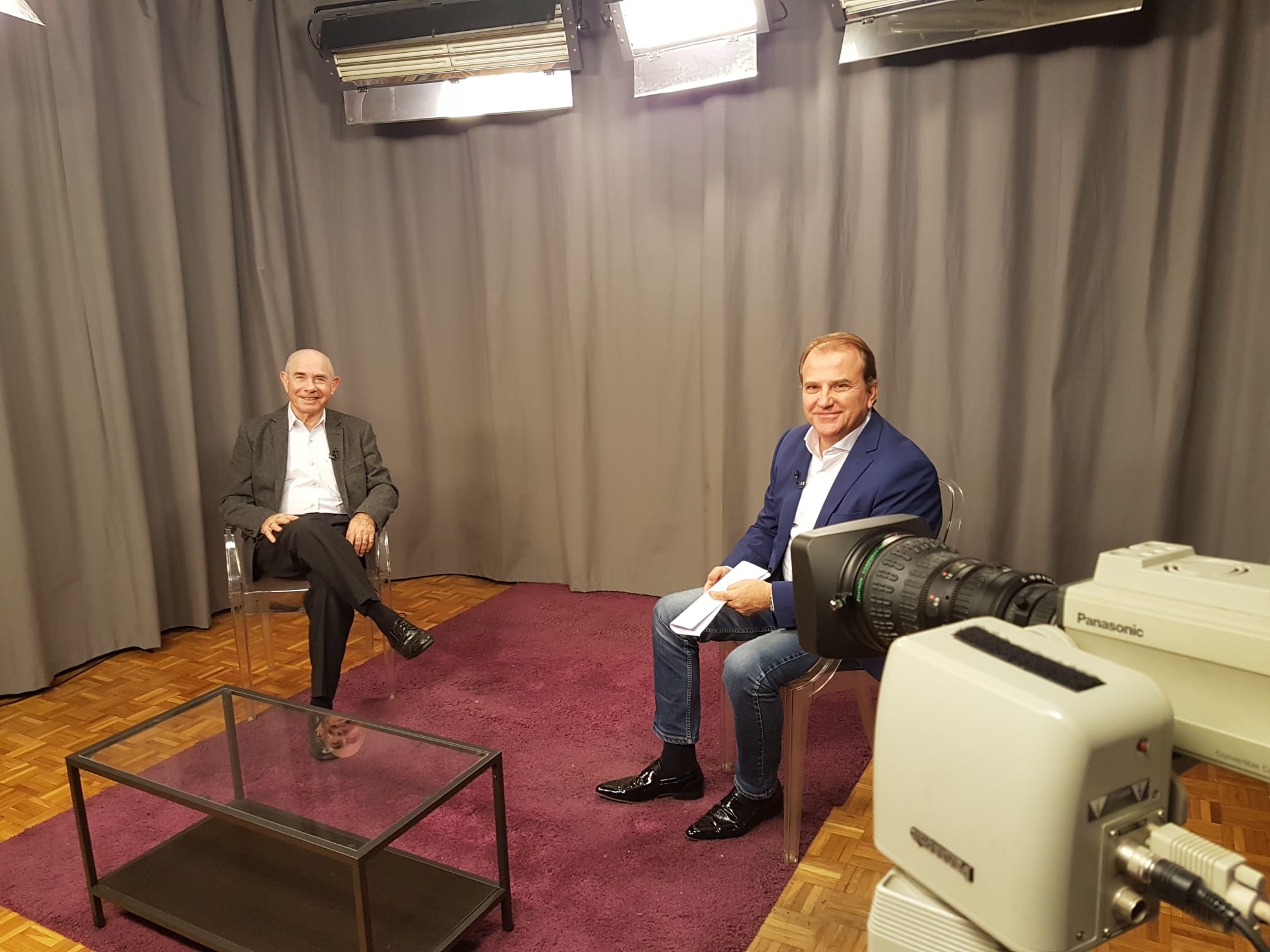 The lecture The abc of philosophy: Aristotle, Buddha and Confucius was the theme of the radio show Lights in Darkness and the television show Land of Dreams, both directed by Pedro Riba.

On the occasion of World Philosophy Day – which this time had as central theme “Philosophy and Progress” at New Acropolis – the lecture The abc of philosophy: Aristotle, Buddha and Confucius discussed the legacy of these three great philosophers in relation to their ideas about progress of the human beings in knowing and improving themselves.

Enrique Galbis, lecturer and professor of philosophy at New Acropolis Barcelona, was also present on radio and television thanks to Pedro Riba, writer, journalist and director of the Program Luces en la oscuridad and Land of Dreams, broadcast on 25TV.

You can listen to both interviews: http://www.lucesenlaoscuridad.es