New Acropolis members and volunteers organized the event “A gift for Merida” to celebrate the 462nd anniversary of the establishment of Merida City. The event involved a day of maintenance and restoration of areas in the Botanical Gardens of Merida, which are in a precarious condition due to the lack of resources for maintenance.

The volunteers were organised in groups to work on the lake area, the sacred garden, the cloud forest, the bromeliad centre and the entrance.

The aim of the event was to encourage the participation of volunteers and the community to carry out fortnightly maintenance, and, thanks to the collective goodwill, to be able to keep this important space of recreation, leisure and local flora and fauna habitats open to the public. 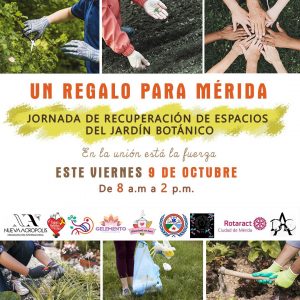 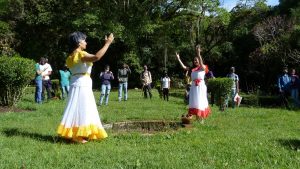 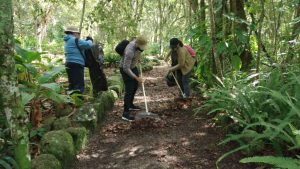 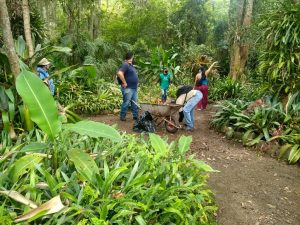 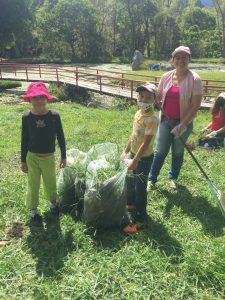 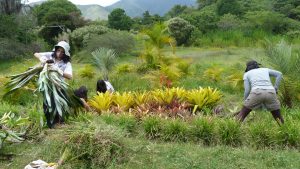 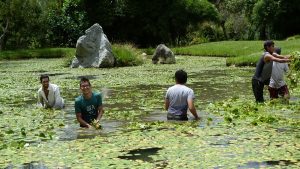 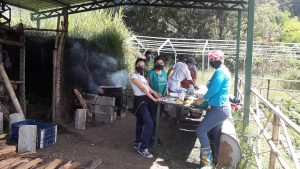 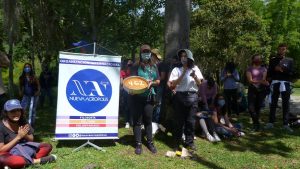 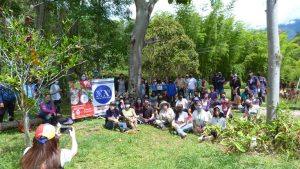