Online talk entitled: ‘Symbolism of Jonathan Livingston Seagull’, by Prof. Gustavo Porras, who spoke about this popular book written by Richard Bach, which tells the inspiring story of a seagull that experiences new forms of flight, different from the normal movements and activities of his flock, and discovers learnings that lead him to live freedom in his flight.

Its symbolic aspect was analyzed, observing the similarities with classics such as The Little Prince and the Bhagavad Gita, which reveal teachings about the inner battle that human beings will experience at some point on their evolutionary path. 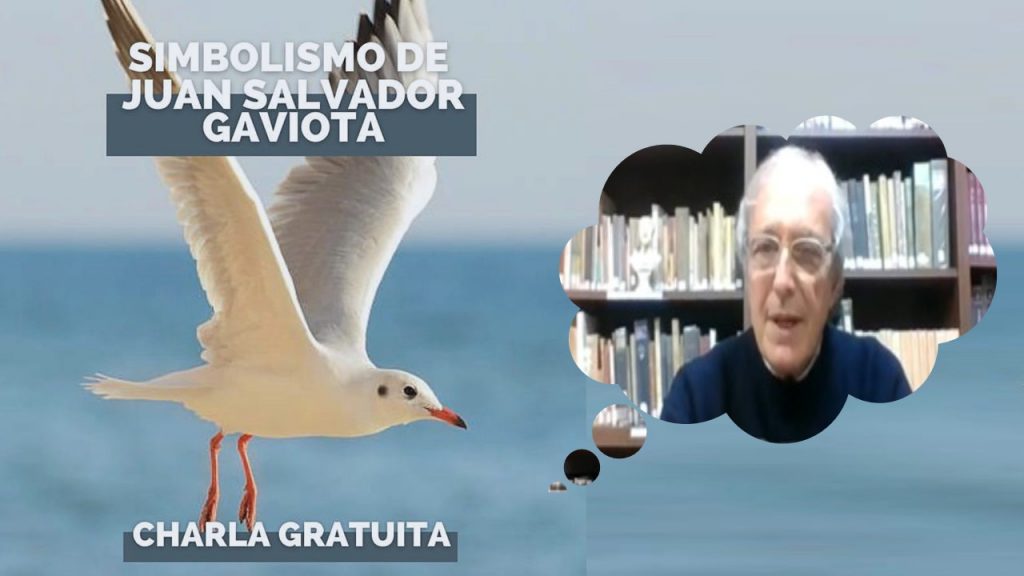