New Acropolis held an online lecture focused on Roman Empire. The lecture was titled “The Legacy of Ancient Rome”. After all the influence of Roman Empire is very noticeable in modern society. Law, morals, religion, and politics – all have roots in ancient Rome and the same can be said with the idea of individualism. 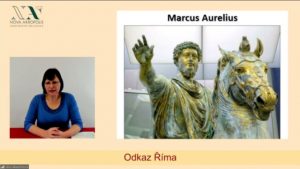 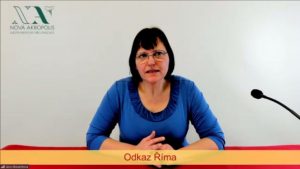