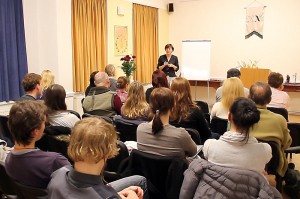 Once again, the city of Prague in the Czech Republic celebrated World Philosophy Day, which was originated and continues to be promoted by UNESCO. A lecture and a play entitled “Philosophy for Life” were the contribution of New Acropolis, which has been dedicated for several decades to the promotion of philosophy as an important part of human life. Charles Square was the scene for this very special commemoration, which was shared by many young people who came to watch the event. 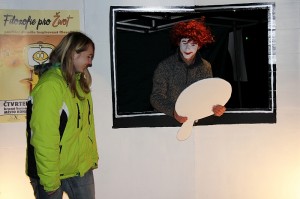