New Acropolis opened its doors to the public for the 7th Long Night of Museums organized by the Autonomous Government of the Municipality of La Paz, which consisted of a tour of 92 spaces including museums and cultural centres. The extensive program of events at New Acropolis included an exhibition on the Myth of the Cave, discussions and philosophical cafés, Basic CPR (Cardiopulmonary Resuscitation) workshops, martial arts demonstrations, theatrical and musical performances and others.

More than 1700 people attended the event over the 8 hours that it lasted. 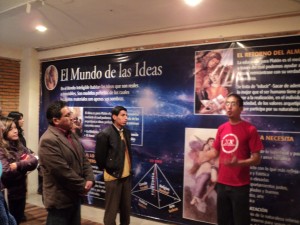 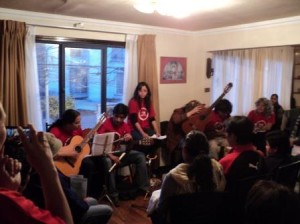 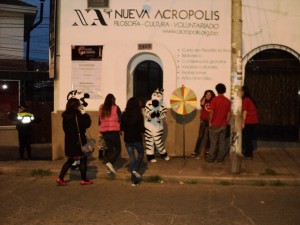