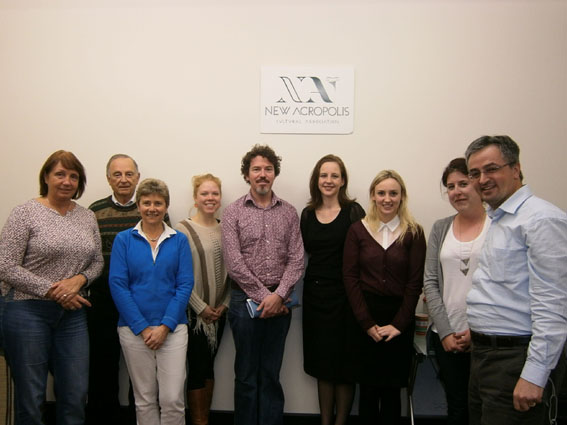 In mid-August New Acropolis held a recital of poems from different cultures and countries. At its centre in Sydney, its members from a wide variety of cultural backgrounds, such as Brazil, Turkey, Australia, UK, India and Finland, demonstrated the richness and vitality of multiculturalism. Poems by authors of different nationalities were recited first in the original and then in English. An unforgettable evening.

Poets selected for the evening: