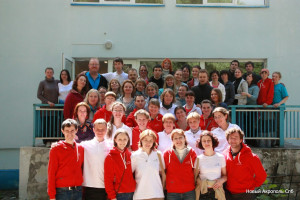 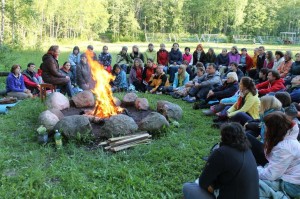 On 21st and 22nd June the 2nd Olympic Games organized by New Acropolis Russia were held. Three cities – St. Petersburg, Veliki Novgorod and Petrozavodsk – took part.
In ancient times, this “festival” lasted for five days, which were regarded as sacred. It was not just a competition between men, but was about achieving the best in oneself. During the daytime, over two days, the “athletes” competed in different trials, but at night they gathered around a bonfire where the participants became improvised actors who performed short plays from Russian traditional theatre. 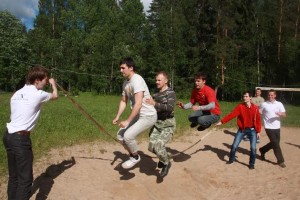