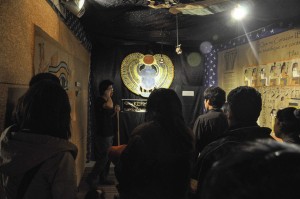 New Acropolis took part in the Long Night of Museums organized by the Autonomous Municipal Government of La Paz.

Around 88 museums and cultural centers opened their doors to the public during one of the most significant cultural awareness activities organized by the Municipality of La Paz .

New Acropolis participated actively welcoming over 1700 people in the various activities that were held over the course of the day: exhibition on Ancient Egypt; philosophical dialogues; theatrical performances; demonstration of martial arts; a workshop on prevention in case of earthquakes, and a concert by the “Band of Sofia” that presented an excellent selection of Latin American music. 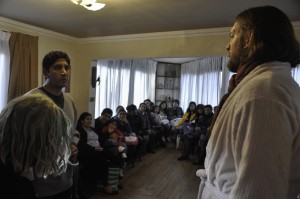 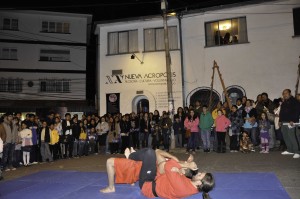