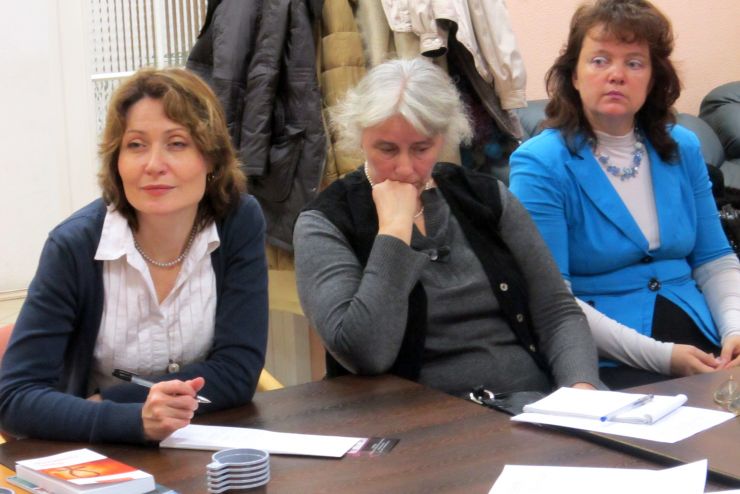 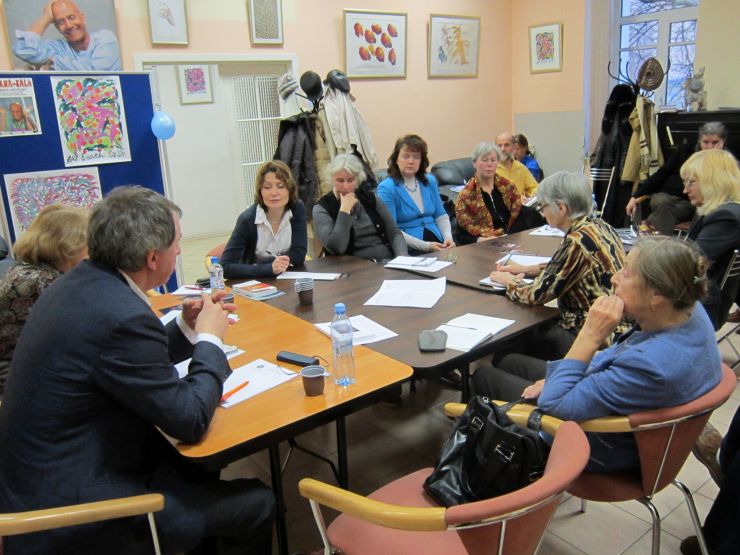 New Acropolis participated in the Forum “Philosophy Days in St. Petersburg” dedicated to World Philosophy Day at the St. Petersburg State University. The Director of New Acropolis, Anna Krivosheina, led the Symposium entitled “New Century: the harmony of Man  and Nature”, presented during the length of the day. During the first part, key questions on the crisis of today’s society were addressed, as well as the need for a revolution in the humanitarian field. We pondered on the role of Philosophy in our present time and many attendees from the academic world acknowledged that Philosophy is too academic a knowledge that does not answer to the needs of society. The question “how?” was left up in the air.

During the second half a lecture and a Round Table discussion on “Smart Communities, tradition and modernity” and the practical side of Philosophy took place.

Anna Krivosheina talked about the activities carried out by New Acropolis and that the many years of experience show that Philosophy can qualitatively change lives. Human values are fundamental, but not in terms of their knowledge, but on the will to express them in everyday life. New Acropolis in St. Petersburg, along with other Russian cities participated in the celebration of the 2013 World Philosophy Day that was dedicated this year to Philosophers as we approach the 2400th Anniversary of Plato’s Academy. The lecture “Plato: Find your way out of the Cave” was held in St. Petersburg.