Within the series of lectures ‘Men and women who have transformed the world’, New Acropolis Oeiras-Cascais organized the lecture ‘Einstein, inspirations of a genius for the 21st century’. The activity, held at the auditorium of the Municipal Library of Oeiras counted with the participation of lecturers Carlos Paiva Neves, engineer, researcher and Colonel of the Portuguese Air Force; and Paulo Alexandre Louço, writer and researcher. 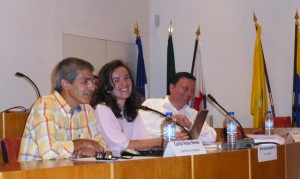 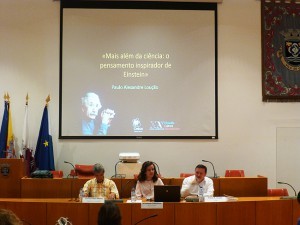