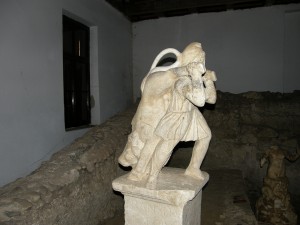 New Acropolis in Slovenia organized a trip to the ruins of the Mithra shrine in the suburbs of the city of Ptuj (Petovo in ancient Rome). Travelers admired a very well-preserved statue of Mithra carrying a bull to sacrifice – one of two preserved statues of this exact scene in the world. A brief talk about Mithraism religion was also held. 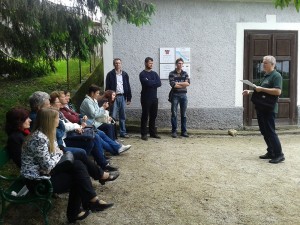