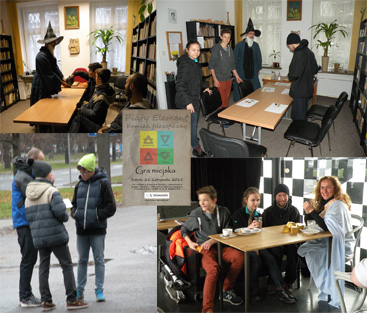 New Acropolis Warsaw celebrated World Philosophy Day (initiative of UNESCO) with a three-day program including lectures, workshops, dialogues about the usefulness of philosophy in the current world.

New Acropolis volunteers also organized an urban game in the streets of Warsaw titled: The Fifth Element – Philosopher’s Stone, giving an opportunity to participants to get acquainted with philosophy in a non-traditional way!