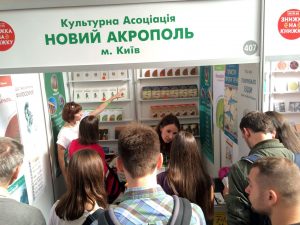 The ‘New Acropolis Ukraine’ Publishing House participated in the 23rd Publishers’ Forum 2016 in Lviv. New Acropolis presented its novelties – a book of essays Today I saw… by Delia Steinberg, and the last work by Pierre Hadot The Veil of Isis: An Essay on the History of the Idea of Nature, both published in the Ukrainian language for the first time.

Today I saw… is a book of essays by a contemporary writer, philosopher, musician, and International President of New Acropolis: Delia Steinberg. The book was nominated for the award “Best Book of the Forum 2016” in Ukraine. The presentation of Today I saw… was held by Olena Lukina, director of New Acropolis in Lviv.

The Veil of Isis: An Essay on the History of the Idea of Nature is a book by an outstanding French philosopher specializing in ancient philosophy, philologist, professor of the Collège de France: Pierre Hadot. This work was regarded as Hadot’s philosophical testament by the scientific community. The presentation of The Veil of Isis was held by Yulia Voronetska, director of New Acropolis in Odesa. 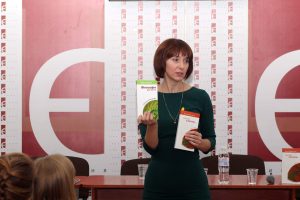 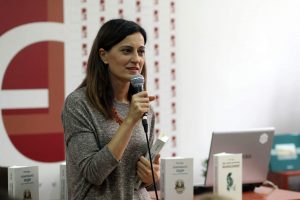