To celebrate the 60th Anniversary of New Acropolis in the world, Portugal volunteers organized various activities in different branches of the country.

The central branch in Oeiras-Cascais organized a commemorative Festival in which the volunteers from New Acropolis Lisbon also participated. The event was supported by the Marqués de Pombal Foundation which ceded its gardens and the noble hall of Palacio dos Aciprestes for the various artistic performances. Poetry, music and theater were combined with moments of philosophical reflection which ended with the final words of the Director of New Acropolis in Portugal. To close the Festival, the numerous attendees could share a lively cocktail where the traditional birthday cake was not missed!

The branches in Braga and Famalicão joined efforts to organize a Philo-paper in which volunteers and friends from both branches participated. With stops at the main historical points of the region, the tour included paths, riddles, adventure and lots of fun.

Coimbra and Aveiro joined the festivities by organizing a convivial afternoon snack for the volunteers of their centers, where they also sang and proposed a toast for the 60th years of philosophy, culture and volunteering of New Acropolis in the world.

Congratulations to all of us who are part of this great family! 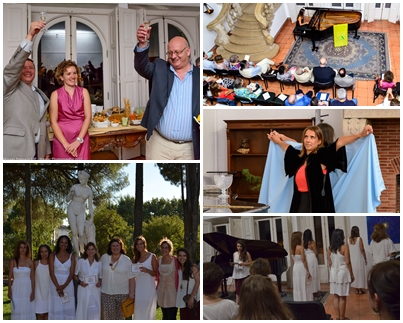 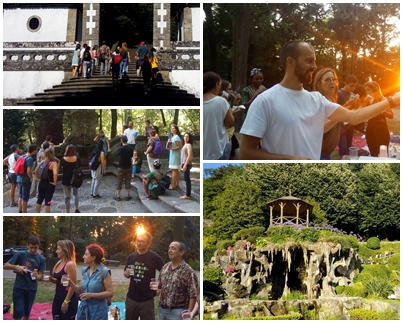 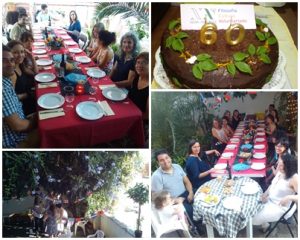