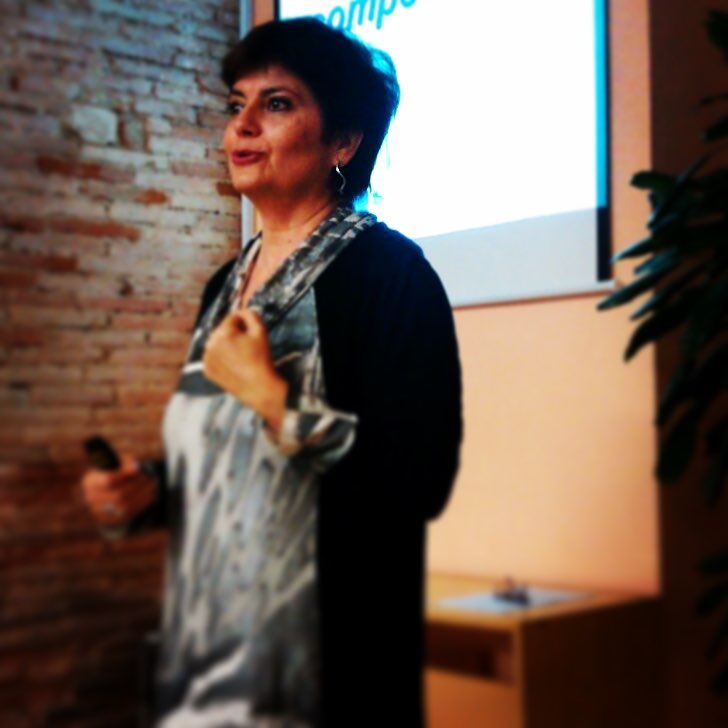 Women have been silenced for centuries in many areas, and music has not been an exception. Women such as Santa Kassia (9th), Hildegarda von Bingen (11th century – 12th) and Maddalena Casulana (16th century) are examples of women composers who were underestimated in their time and recovered centuries later.

By commemorating International Women’s Day, once again this year, we gave a voice to their works.