With the signing of a Letter of Agreement between New Acropolis and the Ecological Foundation of Tegucigalpa (FET), the project ‘Dreaming the Future… Acting in the Present’ was launched… 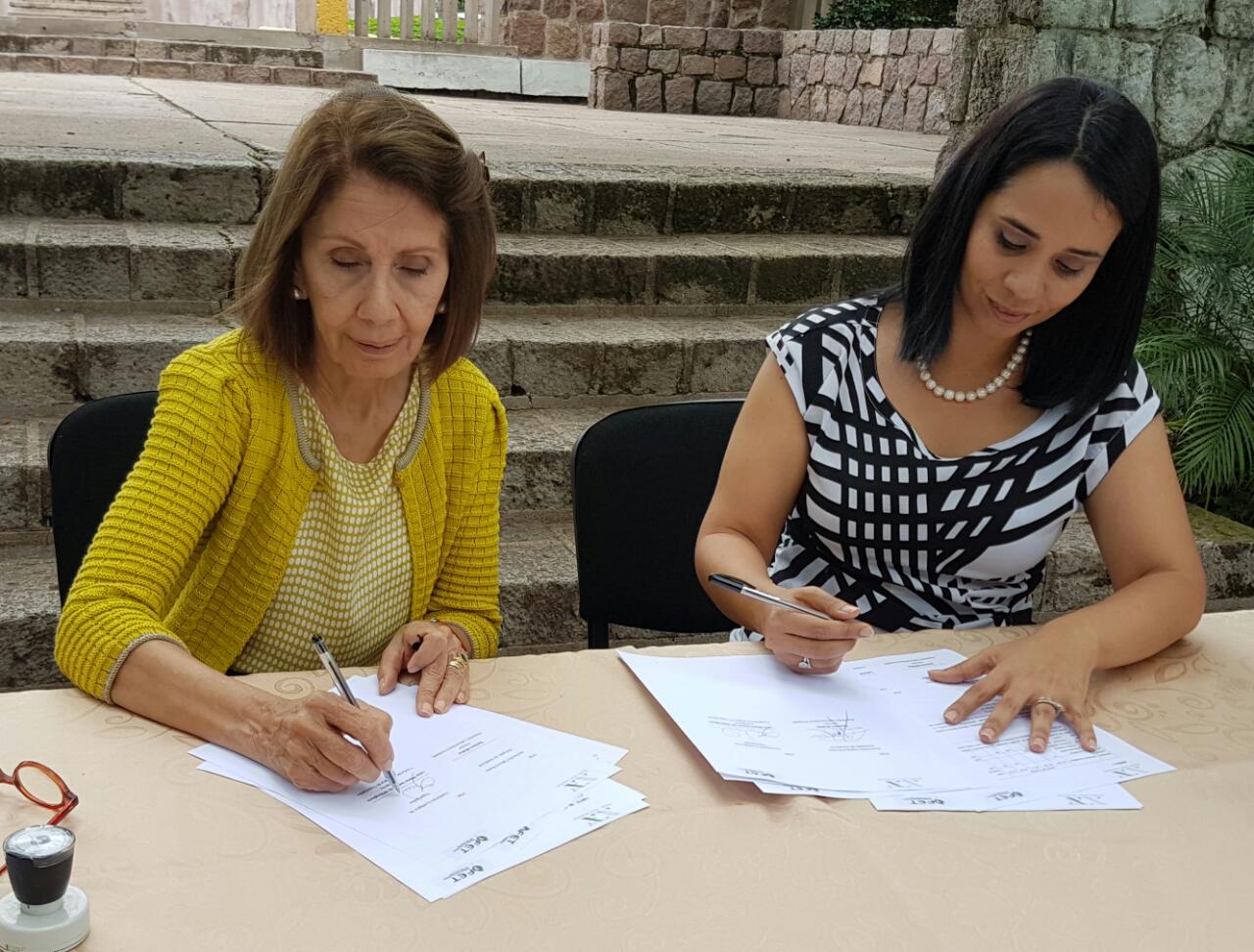 The project for New Acropolis will be the creation of a garden center housing 870 plants, which will be cared for and subsequently transplanted by volunteers according to the Landscaping Plan promoted by the FET (Fundación Ecológica de Tegucigalpa/Tegucigalpa Ecological Foundation) in Cerro Juana Lainez.

Over fifty volunteers participated in the meeting organized by New Acropolis Honduras for the creation of the garden center in its first stage of development.

“It is a nice and very educational project because it is not just about transplanting a little tree and forgetting about it, it is about making us responsible for the growth and care of it from the seed onwards, which gives a great opportunity of inner growth for the volunteers” stated Sheila Romero, volunteer coordinator.

New Acropolis donated all the resources needed for its creation including soil, bags, seeds, representing an approximate donation amount of 2,000 dollars.

Cerro Juana Lainez is an emblematic place of the Honduran capital for being the place where the national flag is raised, and where various Independence Ceremonies take place. Nevertheless, it had been abandoned for a long time until it was rescued and rehabilitated by the FET; this institution has consistently thanked the support provided by New Acropolis Honduras. 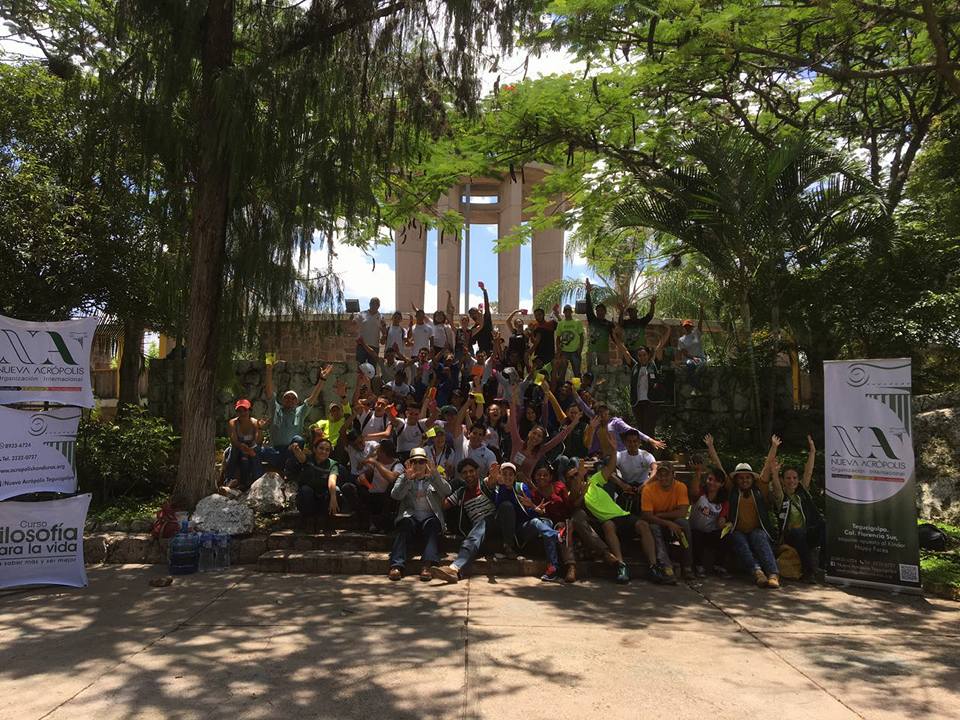 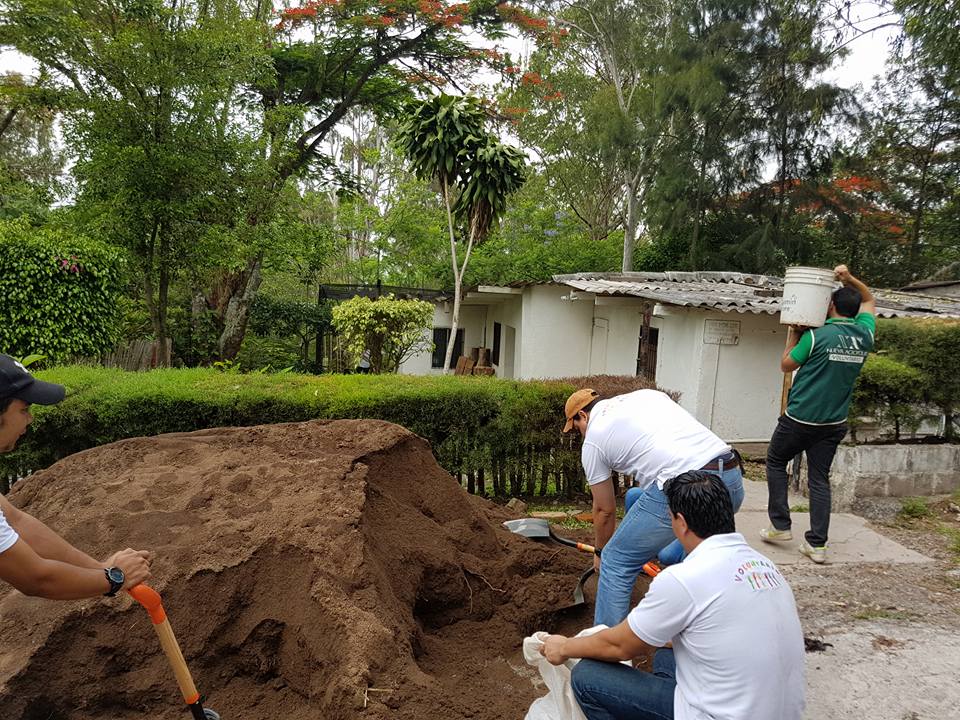 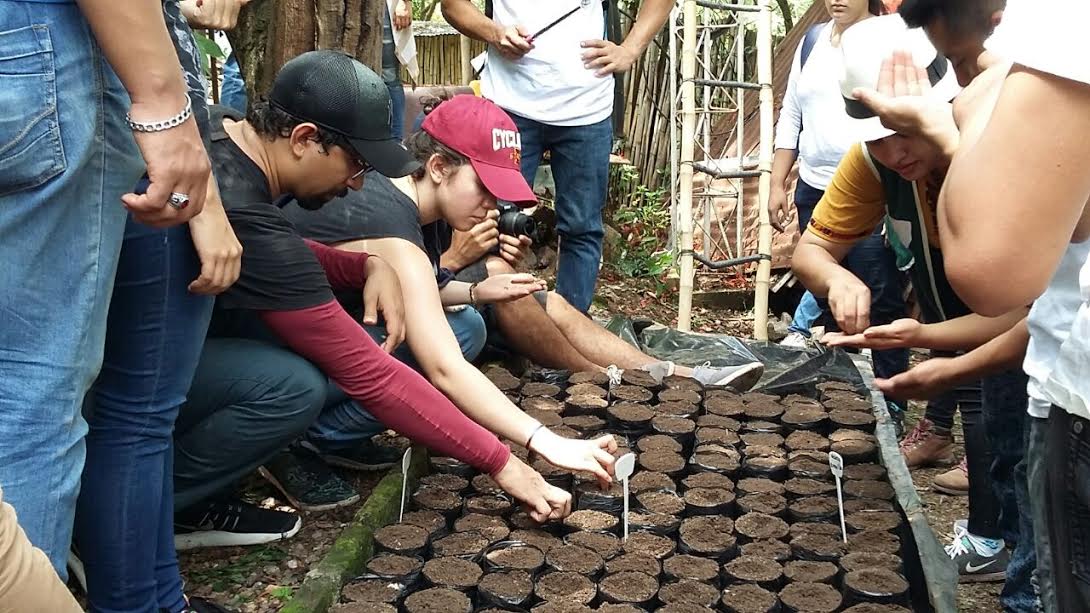