In the framework of the activities commemorating International Women’s Day, New Acropolis Cordoba participated in the Conference organized by the government in the Buen Pastor complex in the center of the city.

In a talk dedicated to women philosophers, the director of New Acropolis Argentina-North, María Kokolaki, spoke about the feminine nature and its role in the history of humanity, journeying through the ancient cultures of Greece, Rome, Egypt, India, China and America. 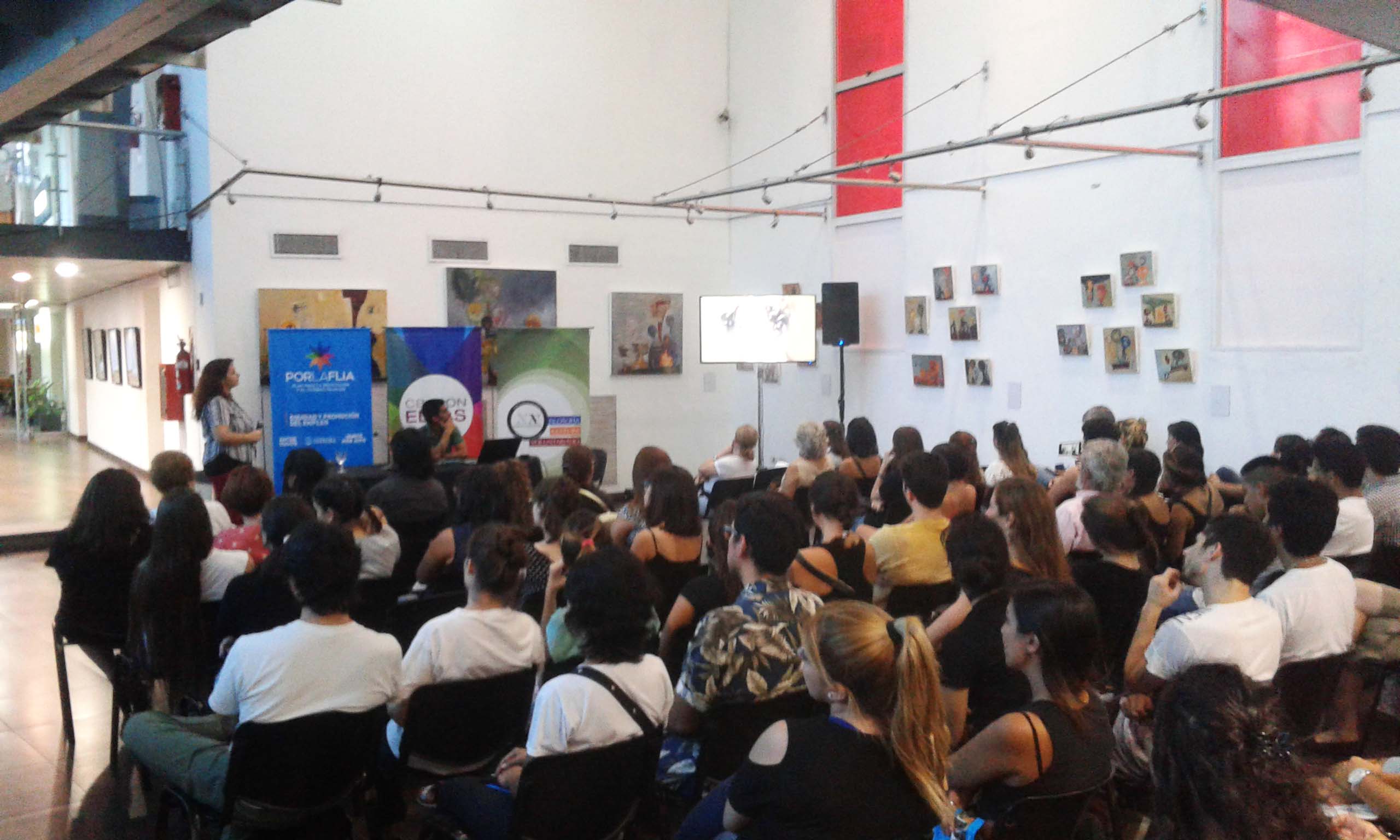 She presented twelve women who have stood out in the cultivation of human values, including Hypatia of Alexandria, Joan of Arc, Helena Blavatsky, Marie Curie, Mother Teresa, Maria Reiche.

The talk was featured in the media and transmitted live to the city by screens and external loudspeakers. At the closing ceremony, the Governor of Cordoba congratulated New Acropolis for its cultural and educational contribution, and gave its director a gift.