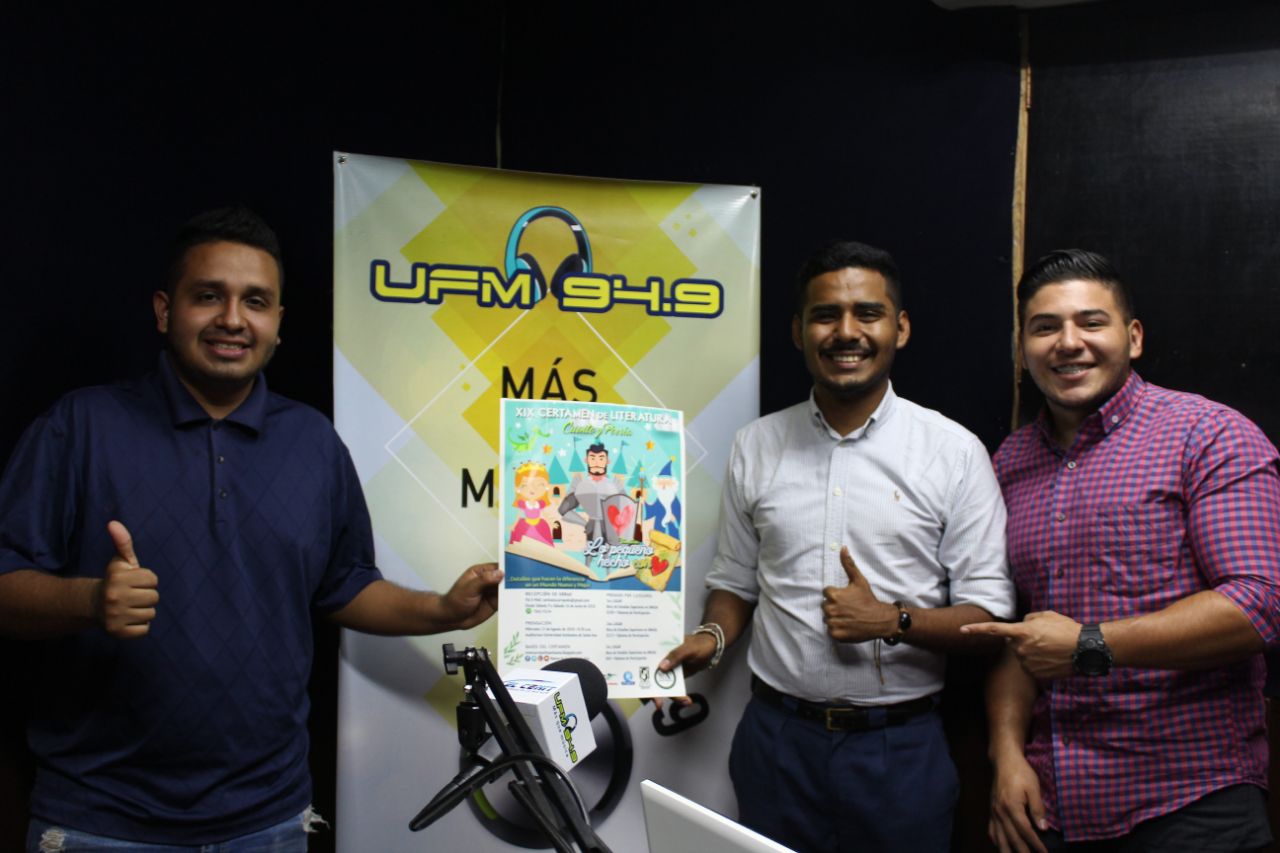 Following promotion in diverse media, and inviting hundreds of students to compete from schools in the western part of the country, the event is in the review phase by the jury to select the winners of the 6 full university scholarships awarded by New Acropolis and the Autonomous University of Santa Ana.

Winners will be announced on August 15th, 2018 in the auditorium of the Autonomous University of Santa Ana. 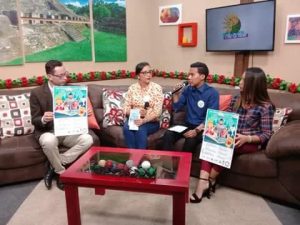 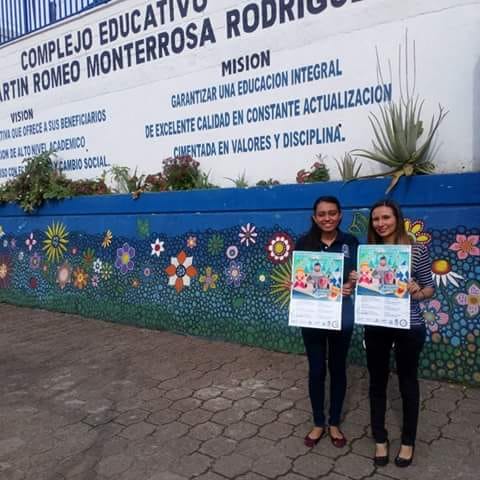 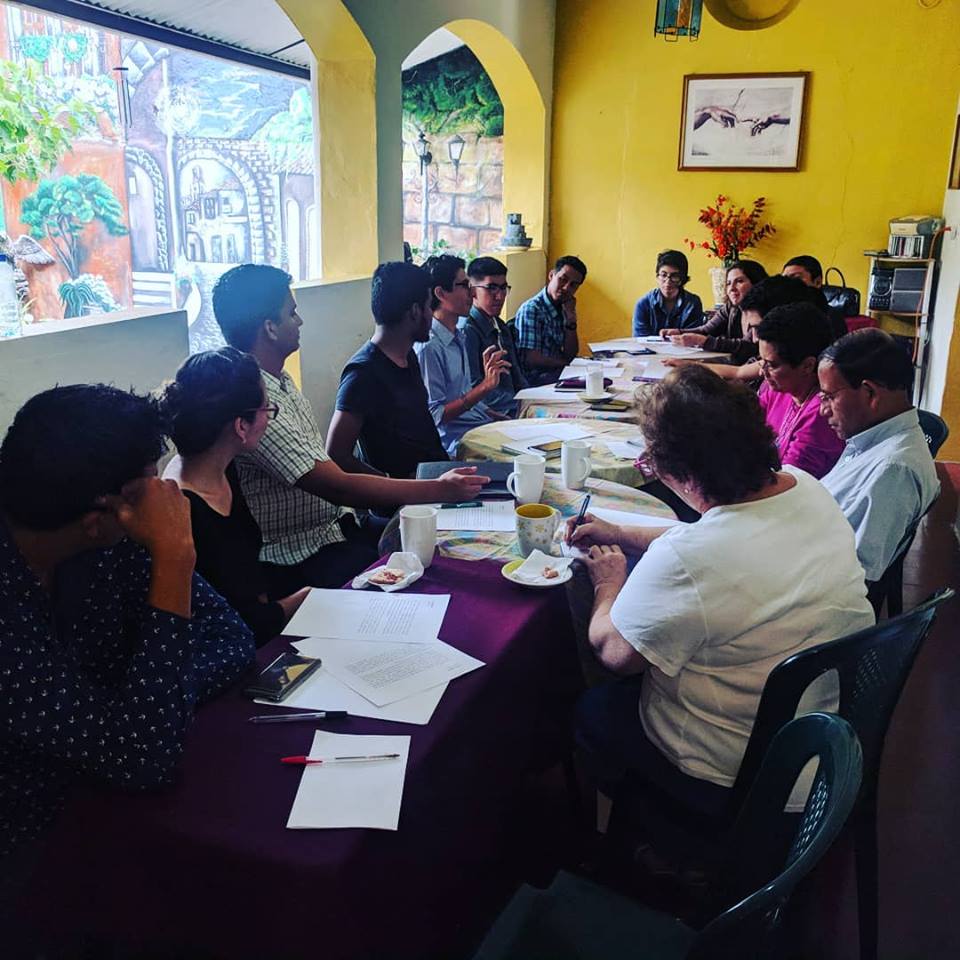