New Acropolis Chelyabinsk participated for the second time in ‘Art Night’ with the slogan ‘Art Unites!’. Like the last time, there was a significant turnout of people…

During the first part, music, poetry and theater presented by:

– Dmitry Chernov, winner of numerous international concerts (classical guitar) and other students of Victor Kozlov, a meritorious artist from Russia, as well as Anna Nogina.

-Andrei Vaganov, protagonist of ‘A Traveler with a Painting’, based on the story of the Japanese writer Endogava Rampo.

– Konstantin Tarasov, inventor of a unique musical instrument which plays according to the principle of the 4 forces of nature.

– At the end of the event, New Acropolis prepared a special surprise for all the guests, a section of “Ode to Joy”, in which everyone joined to sing it.

During the second part of the event, the film-documentary ‘Florence: The Star of the Renaissance’ was screened. 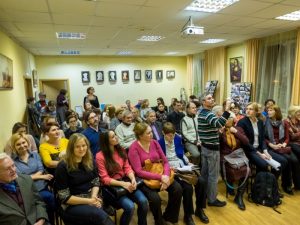 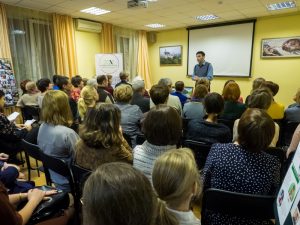 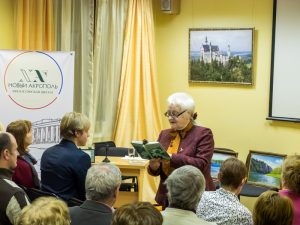 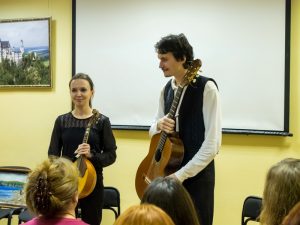 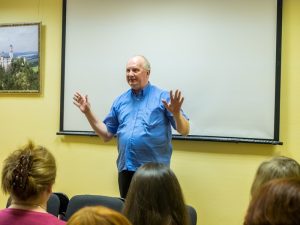 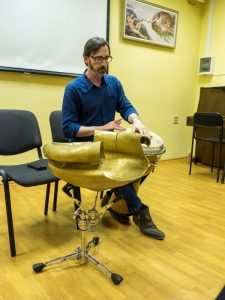