Series of lectures at the state public school Luiz Tramontin, located in Forquilhinha, on human and Olympic values in tribute to Pierre de Coubertin, an exceptional man who in the nineteenth century rescued the ancient tradition of the Games for the modern era.

Through myths and classical stories, students learned about ways they can overcome their fears and find out more about who they are, and awaken their interest in exploring the path of inner development based on human principles and values.

Others spoke about the ancient Greek concept, rescued by Pierre de Coubertin, of what it is to be an Olympic athlete. Such a concept teaches that a true Olympic athlete should be an example of self-improvement, of victory over the limits of the impossible and, above all, of firm ethical and moral values, thus becoming a support for the whole of society. 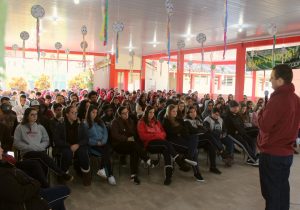 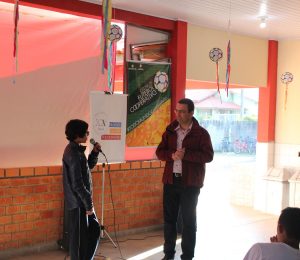 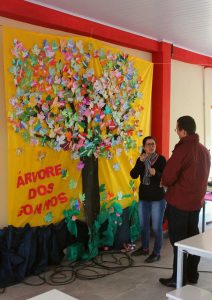 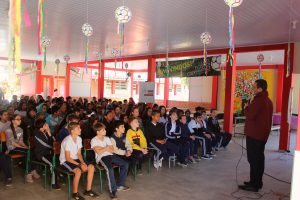