Lecture entitled “The philosophy of martial arts: The warrior traditions and the virtues of war” by Professor Emerson Queiroz, at the ACBEU Theater, in the Victoria Corridor in Salvador/BA.

Martial Arts as a sports practice has increased notably in recent times; however, rather than developing the body, traditional schools always taught that the arts of war were destined to express the inner strength of the human being, that is the Being, Essence or Spirit.

In the words of the lecturer: “The Warrior traditions taught that war should be avoided, but it was impossible, that it should be approached with justice, nobility and mercy. Contrary to what is thought, it was not fought by hatred but by ideals. For this to materialize, the way of inner war, a lifestyle devoted to the sacred and the experience of solid codes of conduct was taught.” 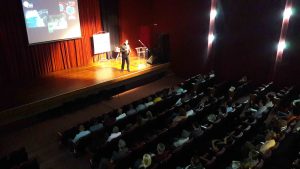 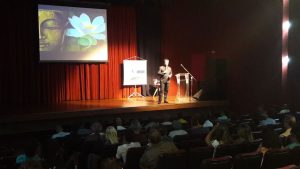 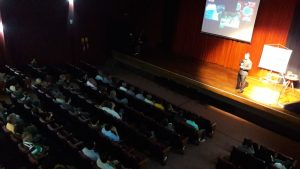 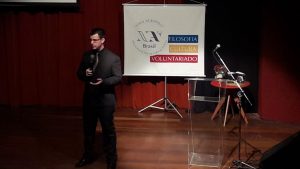