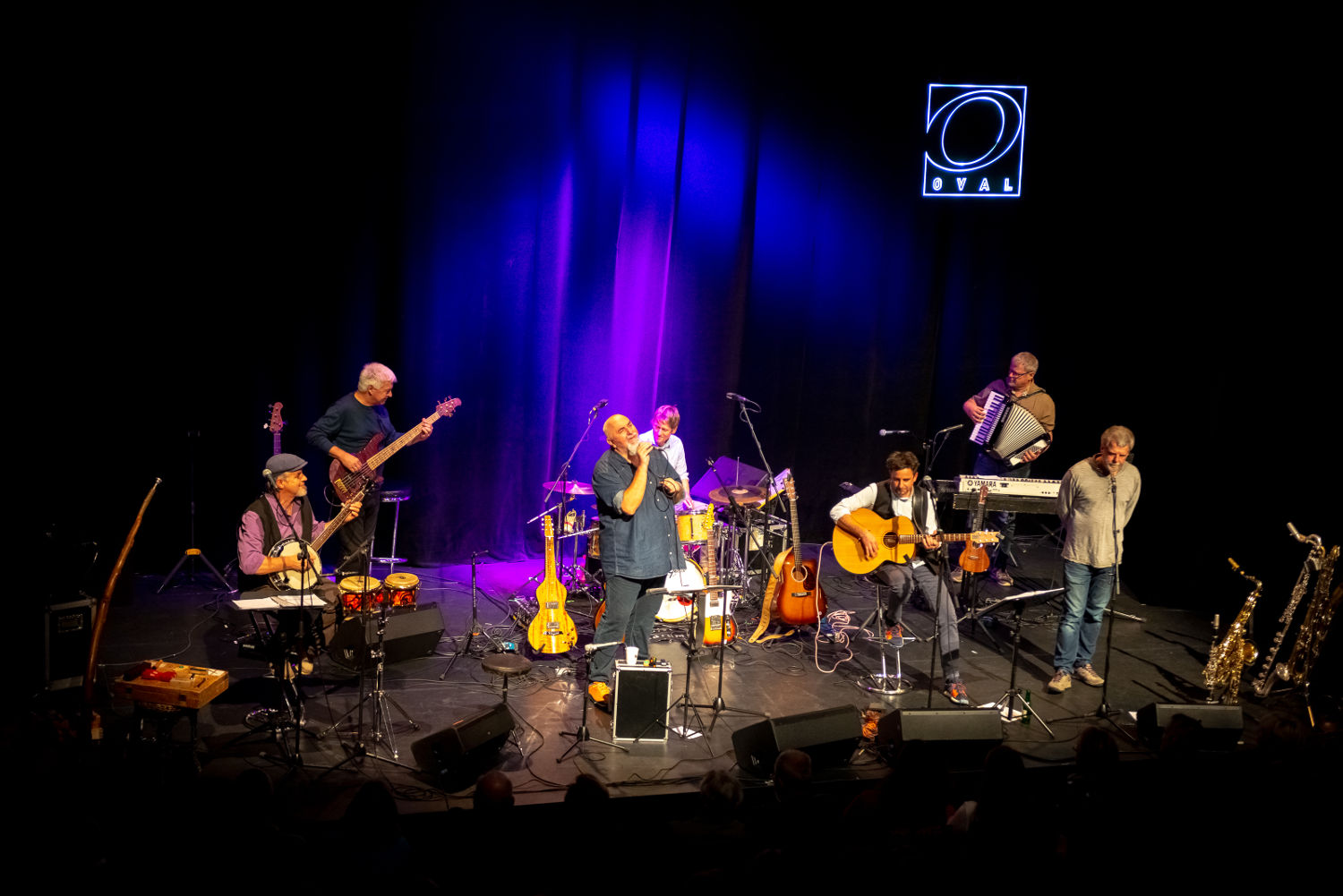 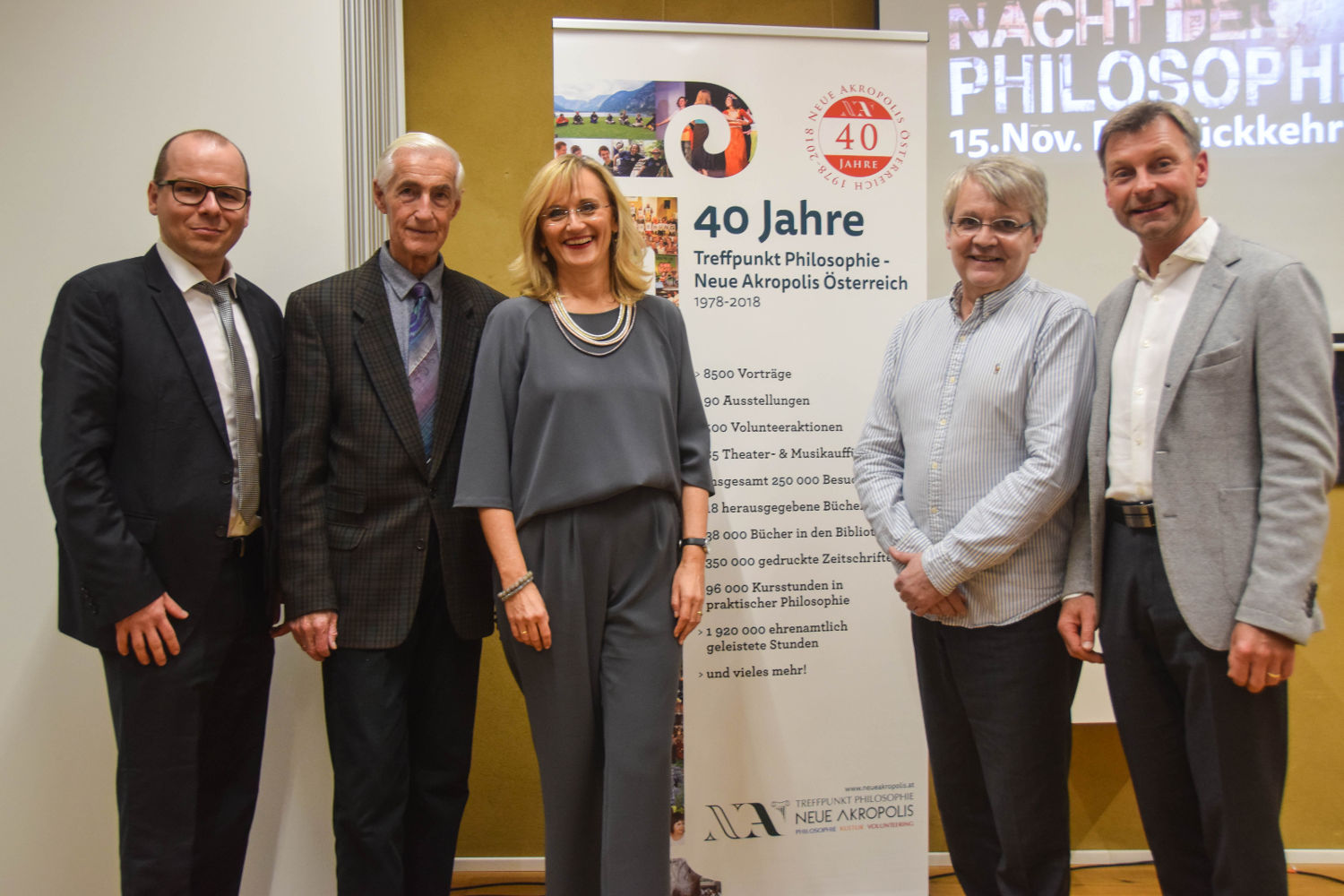 With more than 2,000 visitors, this year’s Long Night on the occasion of UNESCO’s World Philosophy Day attracted record attendance.

56 events were held at night across eight Austrian cities; they were rich in diversity and provided space for classical philosophical themes as well as new creative approaches.

Particularly poignant were the speech delivered by the former mayor of Graz, Alfred Stingl, and the video message by the German neuroscientist Gerald Hüther on human dignity. In Dornbirn, the well-known Austrian filmmaker Kurt Langbein presented his new film “Time for Utopias” whereby he encouraged us to try alternatives; and in Salzburg, the music and cabaret group “Querschläger” provided quality entertainment. Philosophy can also be young, fresh and courageous, as evidenced by the open mic sessions under the title “Free Spaces” at the Innsbruck Bakery.

Much like the varied formats of the activities, the visitors represented a wide range of diversity, proving once again that philosophy does not know age, culture or limits in content. “In a time when people are searching for guidance and meaning, philosophy offers answers and solutions to rethink and shape our world in a new and better way,” explained Hannes Weinelt, Director of New Acropolis Austria, in line with the Director General of UNESCO, Audrey Azouley, who referred to philosophy as a bastion against the narrowing of our thinking.