New Acropolis Brazil celebrated the 27th New Acropolis Olympics, with the purpose of recovering and experiencing the philosophy proposed by Pierre de Coubertin, which promotes the idea of “Olympicism”, whereby the athlete can only compete with himself and win over himself. All the other participants compete as best they can, but no one points to each other’s bad performance, their favorite, or the other’s defeat. The goal is to outdo yourself. For this reason and others, the feeling of victory and great friendship was unanimous.

250 athletes and hundreds of attendees enjoyed a concert as a closing to the Olympic days.

Nelson Todt, President of the Pierre de Coubertin National Committee, was in attendance as a representative of the legacy of the “founder” and of the spirit of the Olympic tradition; we thank him for his speech on the Olympic Legacy. Also, our thanks to Luzia Helena de Oliveira Echenique, Director of New Acropolis in Brazil, for the invaluable support in the organization of this project; we also thank all the volunteers involved.

The event, led by Ricardo Vela (also a member of the Pierre de Coubertin Committee), was attended by special guests, such as Marcos Antonio Rosa, current Mayor of the District of Sao Francisco Xavier, whom we thank for his significant support for the activities, providing the space at Arthur Eduard Bose Park for the 5 km race, and Francisco Iglesias, responsible for the development of sports learning combined with philosophy. 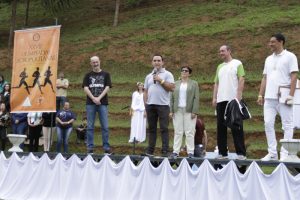 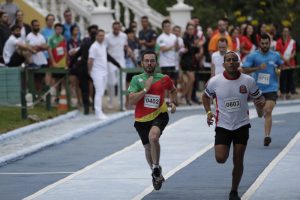 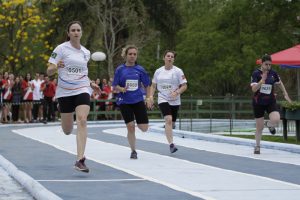 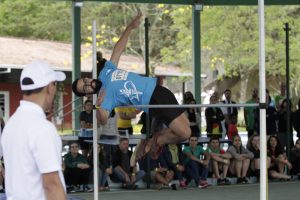 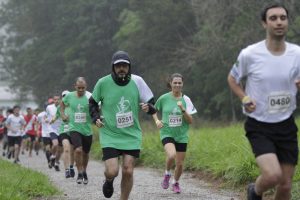 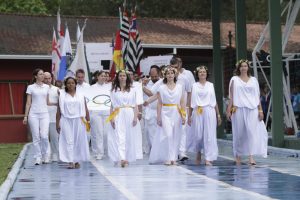 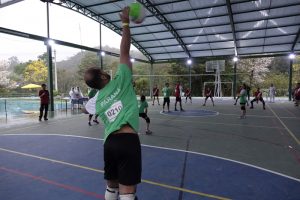 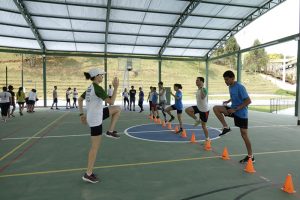 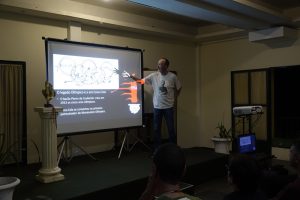 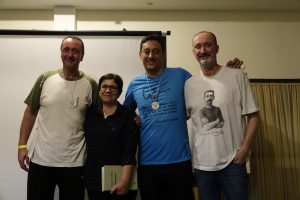 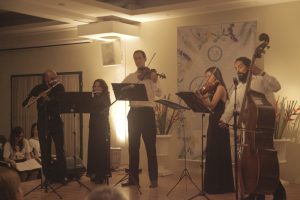 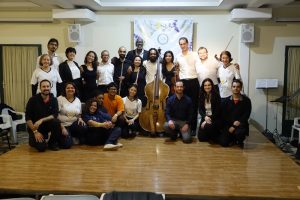