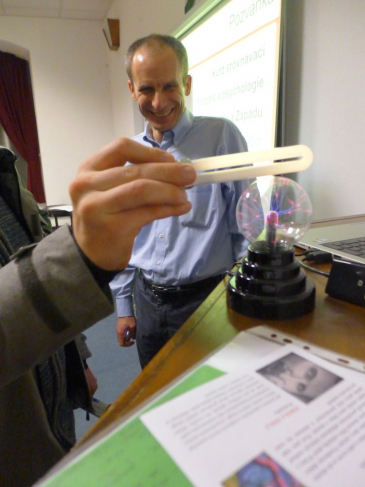 New Acropolis in several cities of the country organized lectures on brilliant inventor Nikola Tesla. Lectures turned out to be so popular that the number of people was higher that the capacity of the lecture halls. Fortunately they were repeated later. In Brno until three times! Lectures focused on life of Tesla but also the way he came up with his inventions. There was also a Tesla coil on display visitors could interact with. 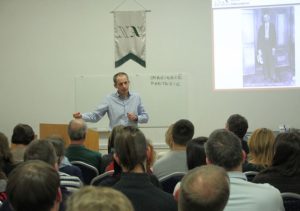