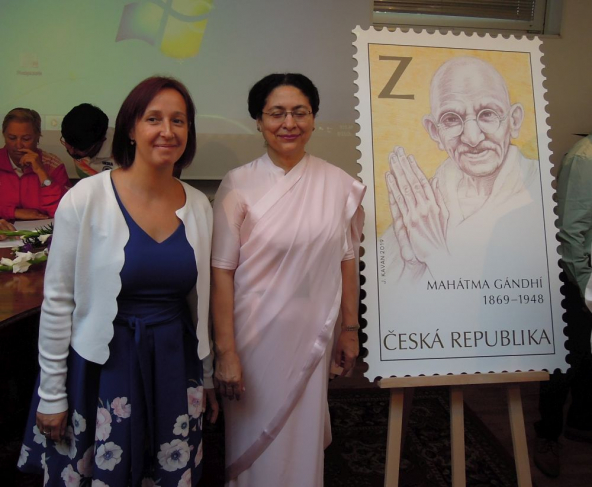 The director of the New Acropolis Czech Republic was invited to the celebration of the anniversary of the Indian Independence Act which took place in the Indian embassy in Prague. After an hour long cultural programme the director met with the Indian ambassador Narinder Chauhan, who then was invited to the New Acropolis Prague to open the lecture on Mahatma Gandi, which was organized to commemorate the 150.  anniversary of his birth. 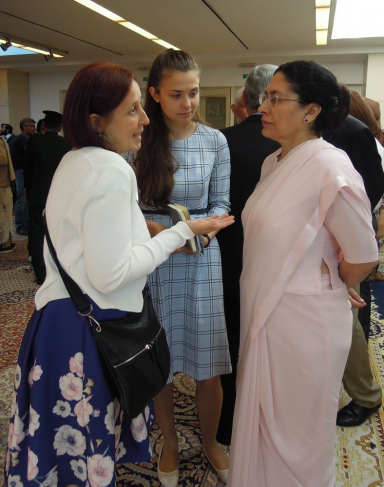