Skip to content
Roundtable with an open colloquium to celebrate World Philosophy Day at the 1001 Nights Cultural Center. Several figures from the academic scene of the country were invited, including  Luis Eduardo Rosales Zimmerman, Professor of Philosophy at Mesoamerican University; Dr. Carlos Aldana Mendoza, Regional Coordinator of the Investigative Center for the prevention of violence in Central America; Milton Alfredo Torres Valenzuela, Professor from the Faculty of Humanities at the National University San Carlos of Guatemala; and the film producer Gustavo Matheu, producer of La Casa Producciones. The debate was moderated by Elizabeth Harmelin, Director of the New Acropolis central office.
The speakers shared their particular applications of philosophy in both professional and personal domains, concluding that philosophy is a necessity in the lives of those who seek to understand the causes of human actions. 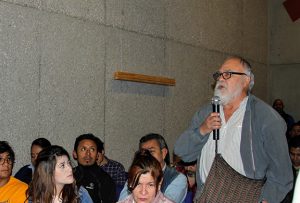 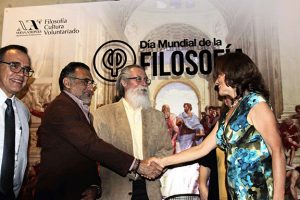 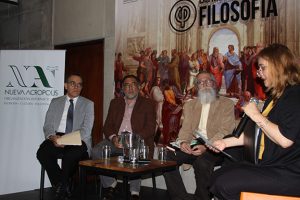 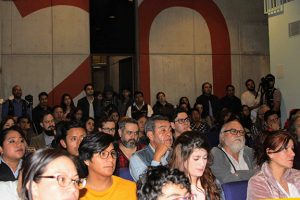 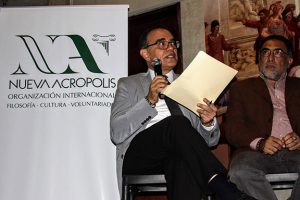