Volunteers, family and friends of the Ahuachapán branch, visited the Cihuatán archaeological site, located in the municipality of Aguilares in San Salvador, and learned about its history and symbolism.

Cihuatán was inhabited between the years 900 and 1200 of our era. Its size is approximately 3 square km, considered one of the largest in the country. It has a ceremonial center, a ball field and neighborhoods surrounding the center of the city, and was abandoned with the occurrence of different wars around 1100 A.D. 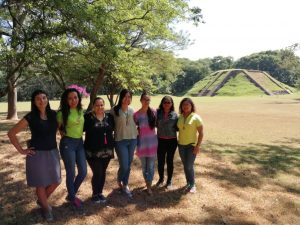 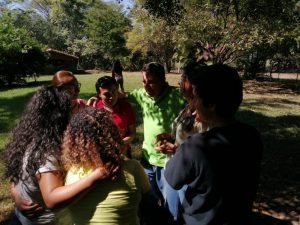