The shadow theater group “Pandora’s Box” of New Acropolis Coimbra, inaugurated at its Center, a series of performances dedicated to the great myths of different cultures, thus opening the box of dreams and profound ideals of humanity.

The first, “the myth of Osiris”, was dedicated to ancient Egypt and was greeted by a large audience. Through the magic of shadow theater and the explanation of myth, we were able to discover the richness of values it encloses, but also how much it frees our imagination.

At the end of the presentation a lively debate was held to further delve into the secrets contained in this myth. 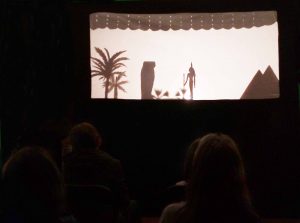 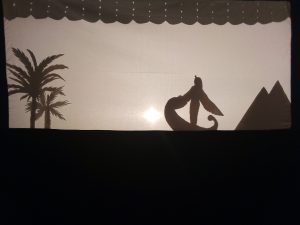