Sports meeting with students from Santa Cruz do Sul and São Leopoldo at the Porto Alegre Center.

Participants learned about the spirit of Olympic philosophy and how sports can be a tool for self-knowledge and personal self-improvement. The moral principles of Citius, Altius and Fortius (Fast, High and Strong) rescued by Pierre de Coubertin, founder of the Olympic Games of the modern era, were the basis for all activities. As Professor Sofia Bitencourt of New Acropolis Santa Cruz do Sul explained: “This inspires the athlete philosopher in his quest to be faster in solving his difficulties, stronger for the battles of life and with a higher level of consciousness, to experience the fraternity and Olympic spirit promoted by sports.”

There were also physical activities aimed at promoting health, and Plato’s principle of “gymnastics for the body”, in order to build a healthier, more harmonious and happier human being. 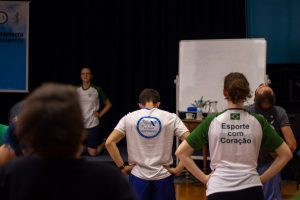 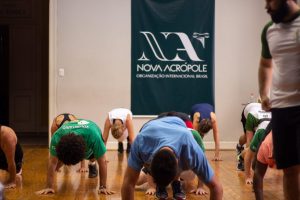 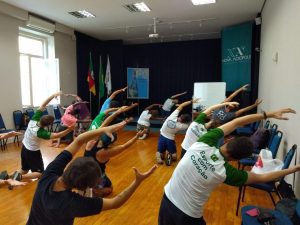 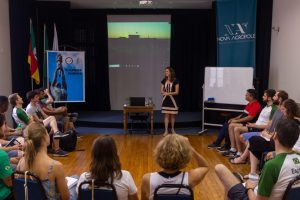