Nicola Tesla, electrical engineer, inventor, physicist, scientist, mystic; known for being the inventor and promoter of the use of alternating current (AC) that we use today and
which prevailed over direct current (DC). His research with electricity, electromagnetic fields, gave light to inventions such as the radio, wireless communication, radar, laser, remote control, x-rays and more than 700 inventions in different fields such as medicine, aviation, and communications.

“The Great Maker of Wonders”; such as he was defined by the press of the early twentieth century; before his 50th birthday he experienced the public discredit of his colleagues who distanced him from the scientific community by labeling him: Visionary.

A somewhat eccentric personality, surrounded from a young age by a halo of mystery, he had special abilities, perspectives and interest in Vedic philosophy.
“First was the light, endless source from which points out material and distribute it in all forms that represent the Universe and the Earth with all its aspects of life.” Tesla said. 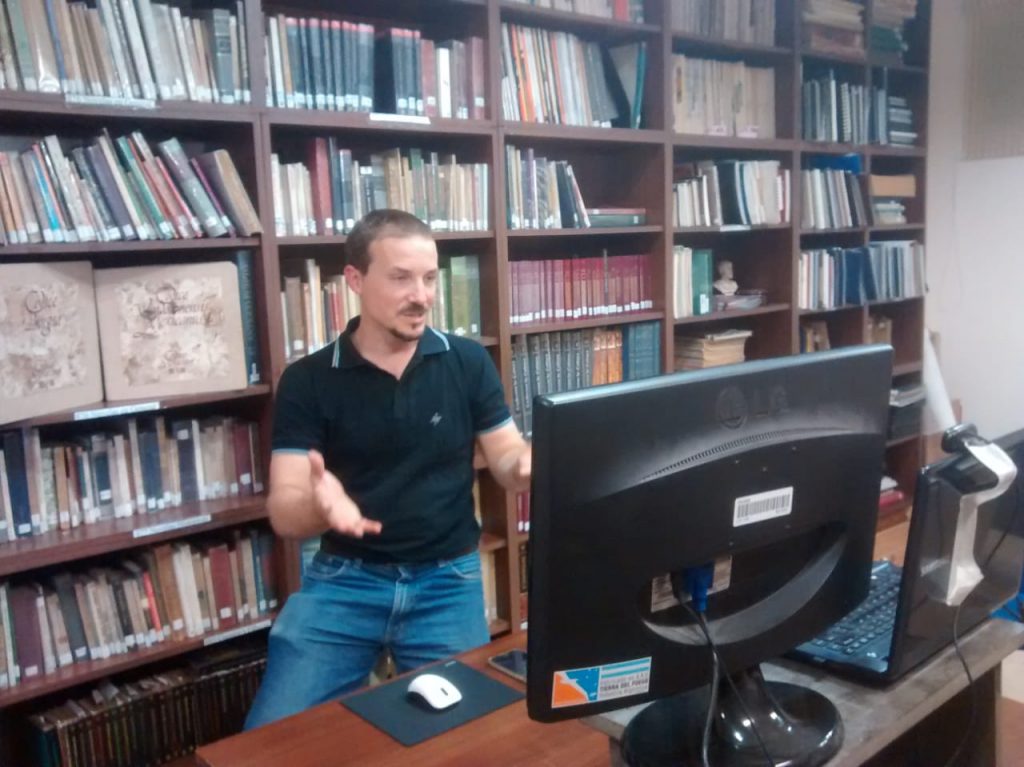