The exhibition was created as part of the project called “Touch of Beauty”. Since 2016, the New Acropolis has opened two exhibitions for the blind and visually impaired. The third exposition “Eternal Wisdom of Ancient Egypt” was prepared together with the Russian State Library for the Blind.

The uniqueness of the exhibition lies in the fact that it was created specifically for the blind and visually impaired, therefore, all exhibits of the exhibition should be discovered with hands. Each exhibit is accompanied by a detailed annotation in Braille and an audio guide.

The exhibition consists of 65 sculptural reproductions of great works of art whose originals are stored in museums in Cairo, Berlin, Paris, Moscow and other cities. All models, reliefs and sculptures are made by the hands of volunteers. The preparation of the exposition took 1 year and gathered more than 150 volunteers of different ages and professions.

Blind and visually impaired visitors noted that this is the most complete exposition dedicated to Ancient Egypt that they have ever managed to see.

The specialists of the “All Russia Association of the Blind” said that in terms of performance the exhibits are among the best for viewing by blind people.

The exhibition was donated to the Russian State Library for the Blind. 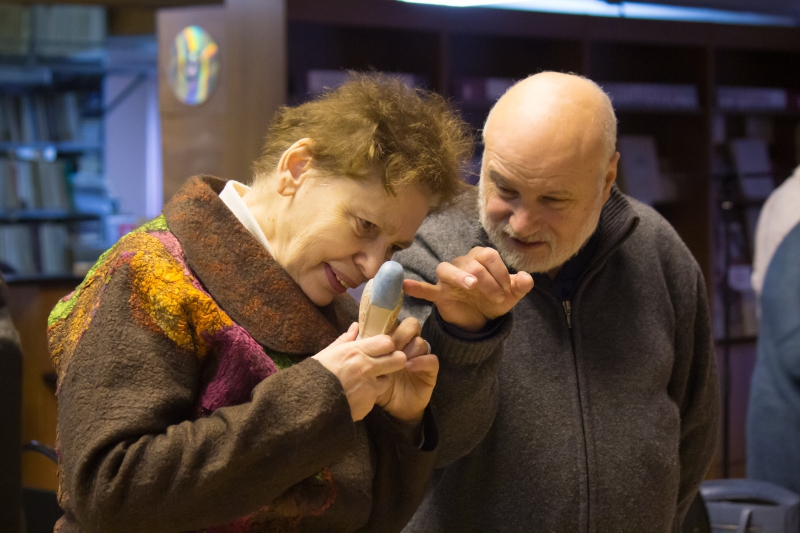 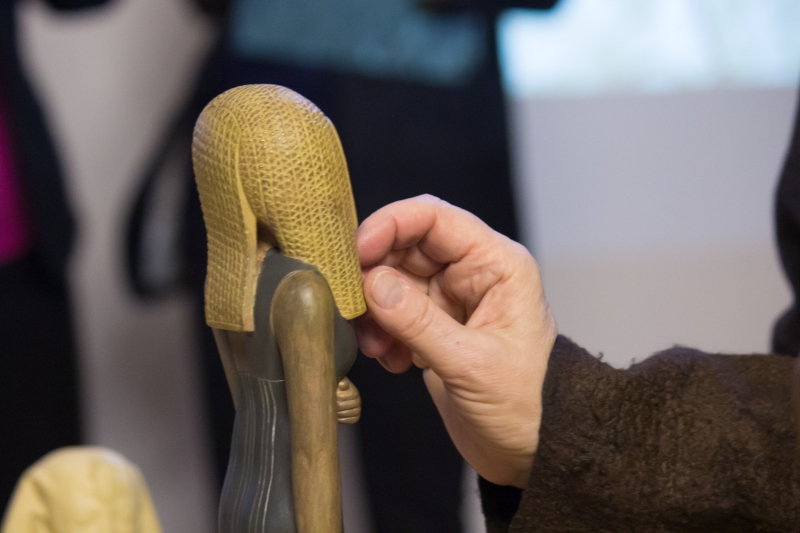 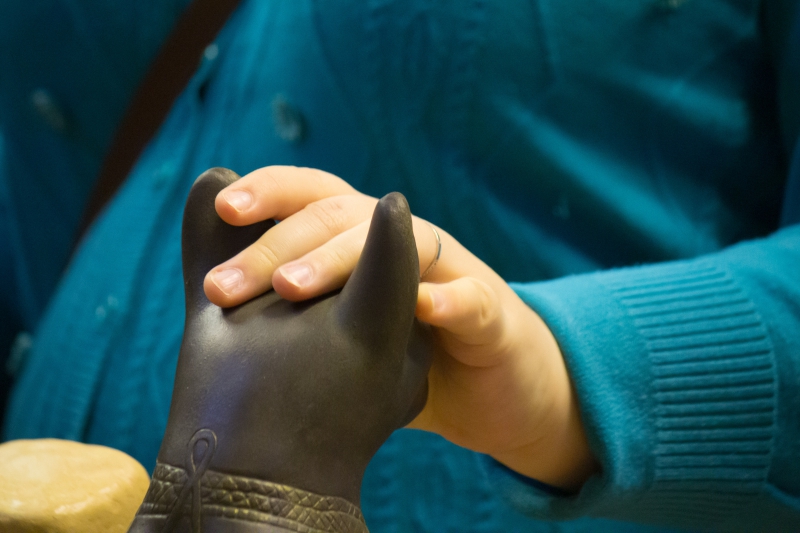 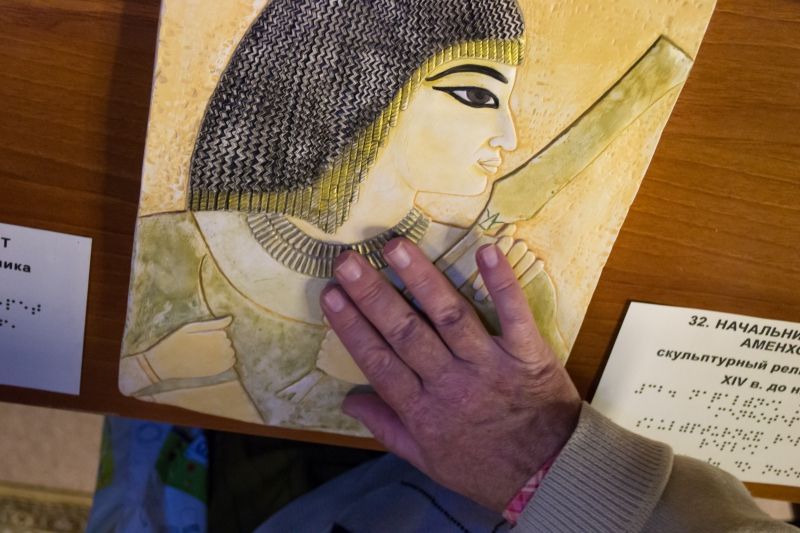 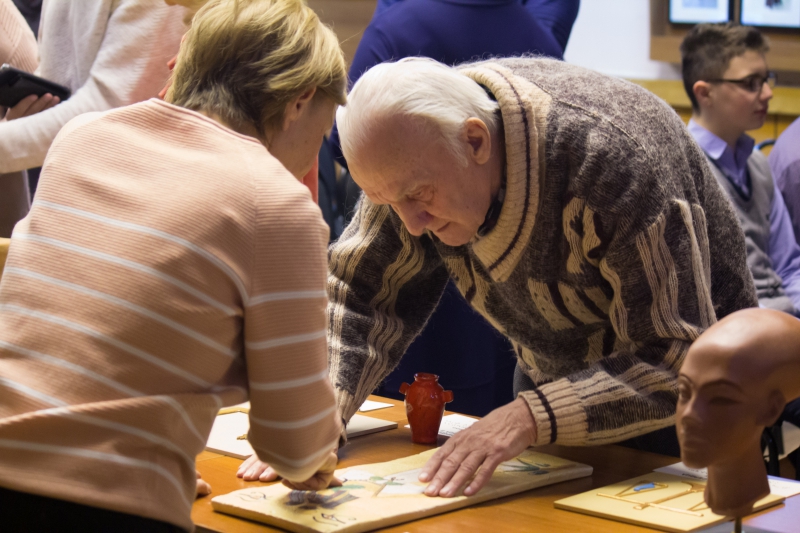 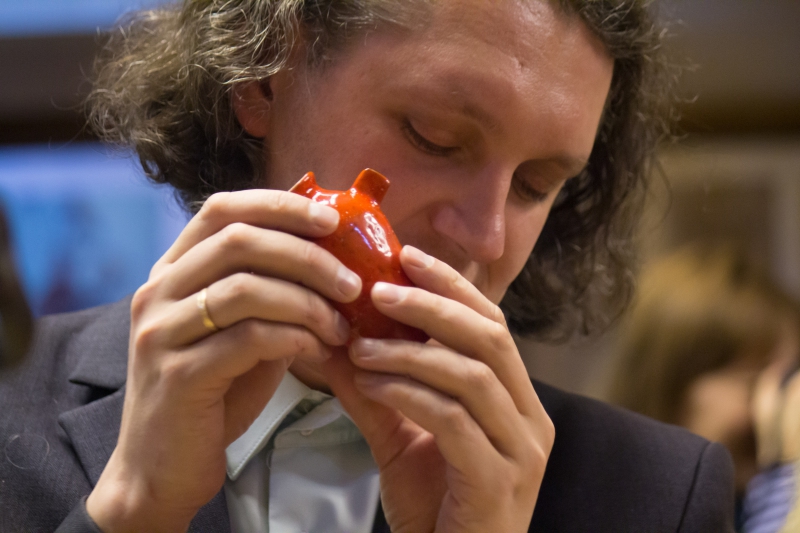 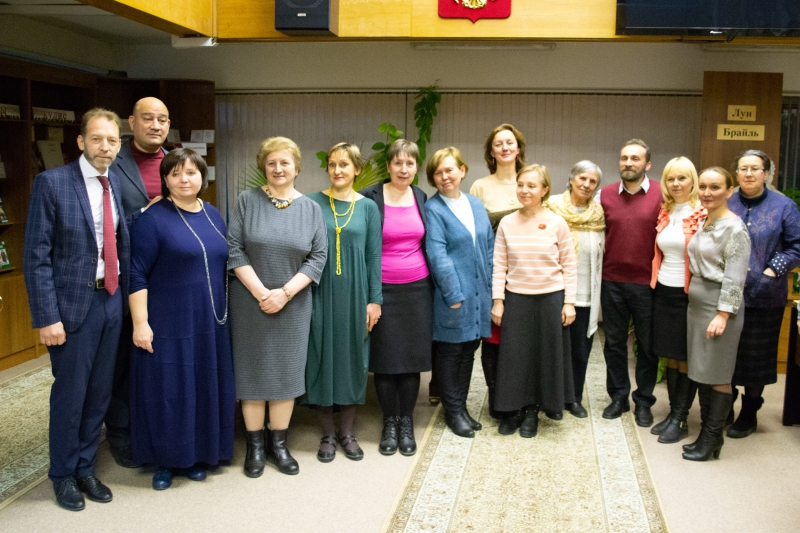