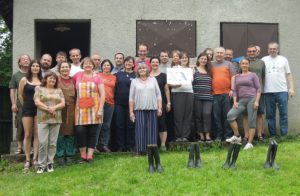 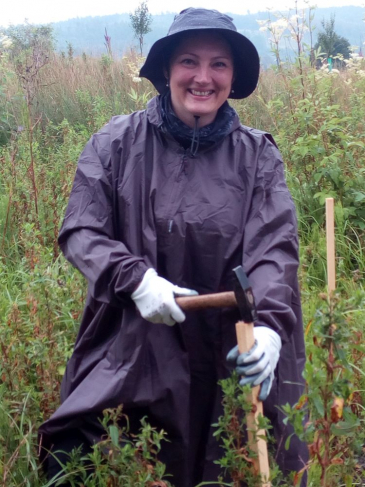 New Acropolis Zlín organized for the third consecutive year a volunteer camp in Bohuslavice. It had a good group of participating volunteers who were divided into four groups. The first group took care of the saplings and planted willows in the wetlands they had helped to build in previous years, while the second group prepared a clearing to plant new trees. The third group went to a cat shelter where they did some cleaning and also painted the walls. The last group helped in the kindergarten where they painted the door frames.