In order to learn more about our culture, a tour was organized to enjoy the splendid beaches of Samara and Carrillo, where in addition to sunbathing and receiving the benefits of its clean waters, it was possible to observe the beautiful sunset from a paradisiacal vantage point.

On its second day, New Acropolis volunteers held a workshop for visitors to learn how to make “tanelas and rosquillas” (traditional breads of the place). Subsequently a tour was held of the City of Nicoya (named after the chief Nicoa or Nicoyán – náhuatl, Necoc Yáotl, “with enemies on both sides” – chorotega indigenous king).

Participants visited the Colonial temple, which was ordered to be built by the Spaniards in 1544, with indigenous labor. On its front, reliefs stand out with the figure of the corn plant, symbol of the Mayan culture.

The tour also highlighted the Cabildo de Nicoya building, where the annexation of the then Partido de Nicoya to the State of Costa Rica was signed, which occurred on July 25, 1824, today much of the Province of Guanacaste. Participants were able to appreciate architectural elements of the time. Finally, while admiring the beautiful view of Cerro La Cruz, visitors enjoyed the history transmitted by Professor Audenay Castro; about myths and symbolism of this mountain, which is climbed every year by the locals on May 3rd. 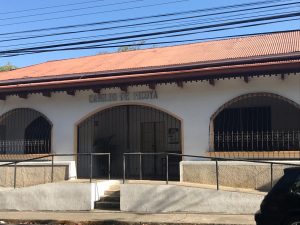 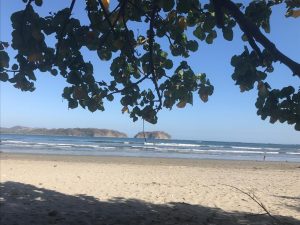 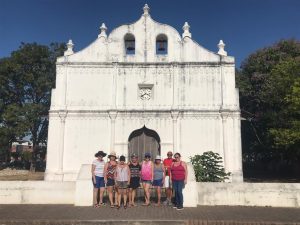 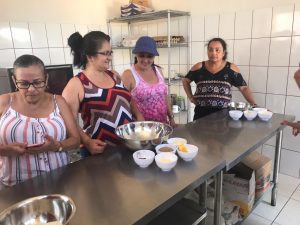 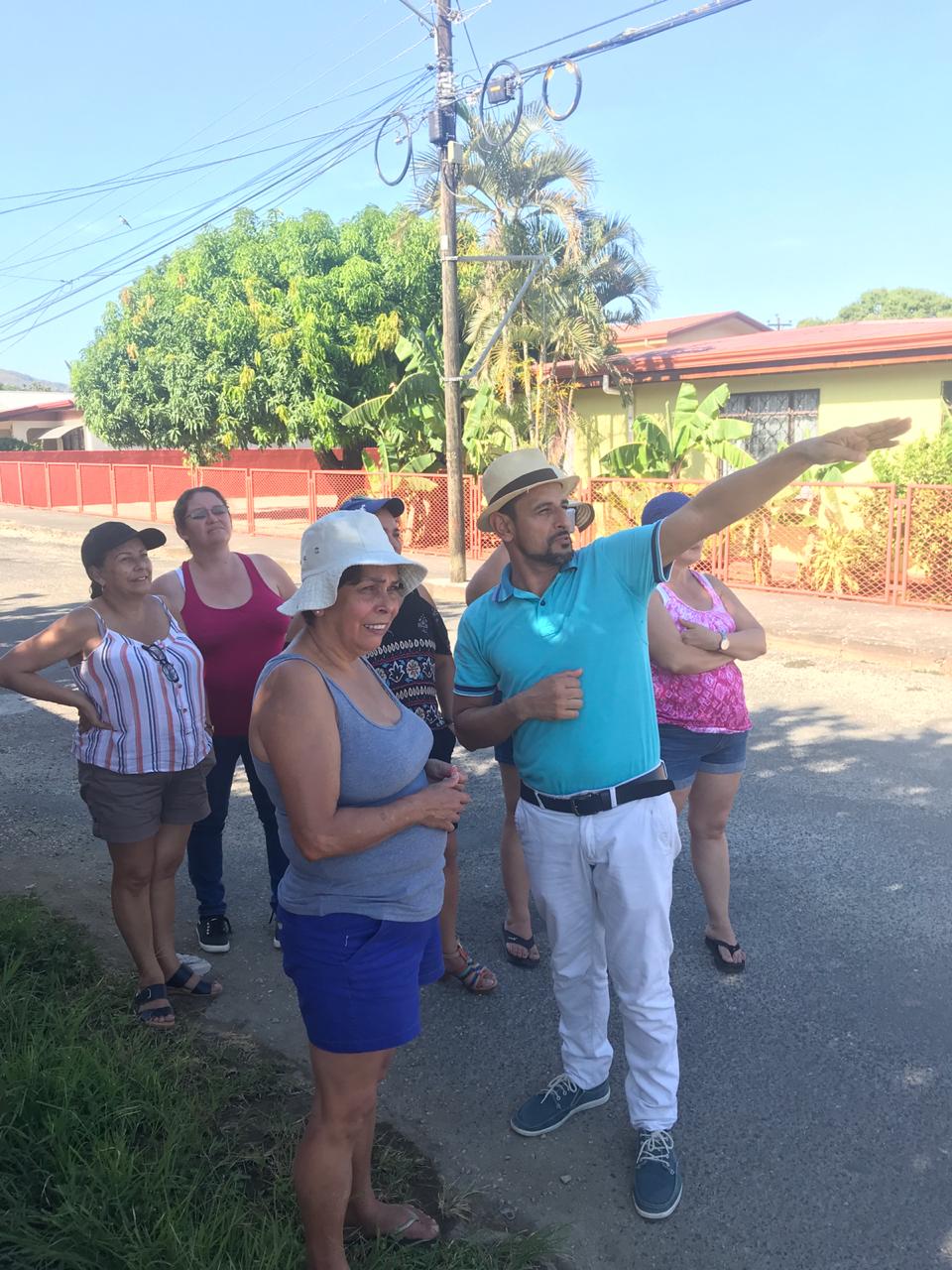 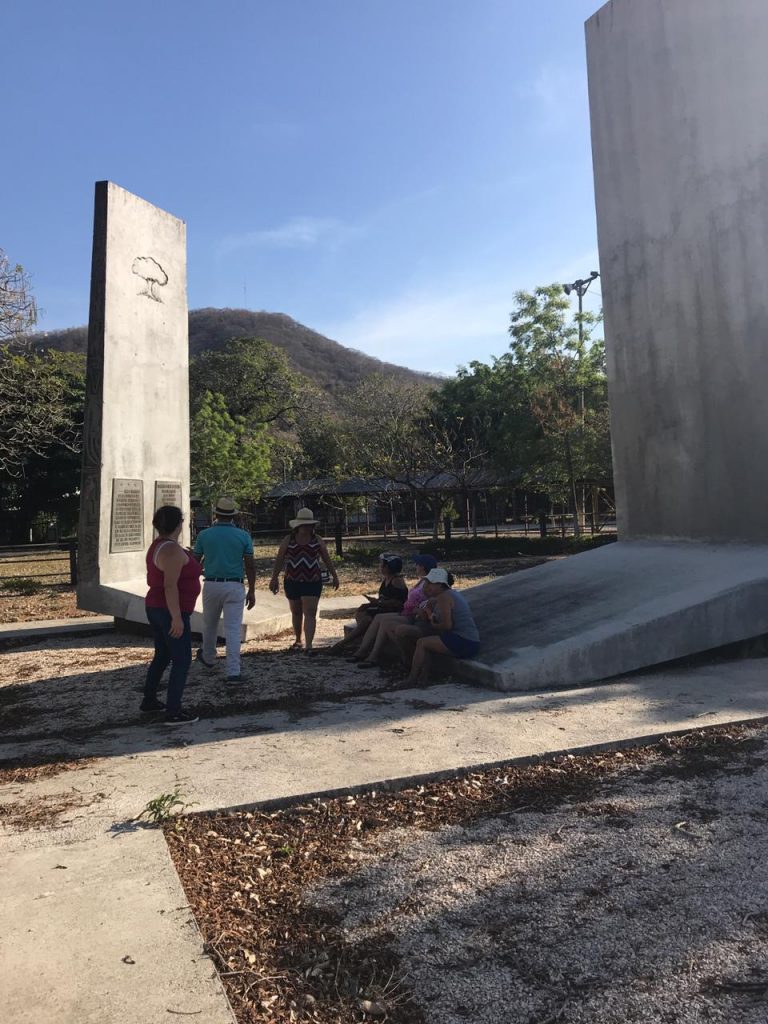