“Active Ecology for Biodiversity” is an initiative born in the frame of the collaboration between New Acropolis Bologna and the Municipality of Bologna – district Porto-Saragozza with the aim of celebrating Earth in its abundancy of forms and species.

“Giacomo Bulgarelli” garden, cared for by the volunteers of the association, was the scenery for an exhibition about Biodiversity, the result of a long research with the purpose of raise public awareness about Nature and its safeguard.

With the presence of public authorities and citizenship, an Hibakujumoku was planted, that in Japanes means “bombed tree”. The Hibakujumoku was born from the seeds of those plants that could sprout after the atomic bombing of August 6, 1945, although everyone feared that nothing would grow for decades. The volunteers planted a young Ginkgo biloba, given to New Acropolis Bologna by the associations “Green Legacy Hiroshima”, “World without war nor violence” and “PEFC Italy”.

Hiroshima trees, considered “Trees of Peace”, are witnesses of the capacities of resumption and regeneration and represent a reason boosting thought on two aspects of the same historical event: the danger coming from weapons for mass destruction and the sacred characteristics of both Humanity and Nature.

The participants who returned a 10-questions quiz about Biodiversity received a small ecologic homage: a tiny envelope with linen seeds. 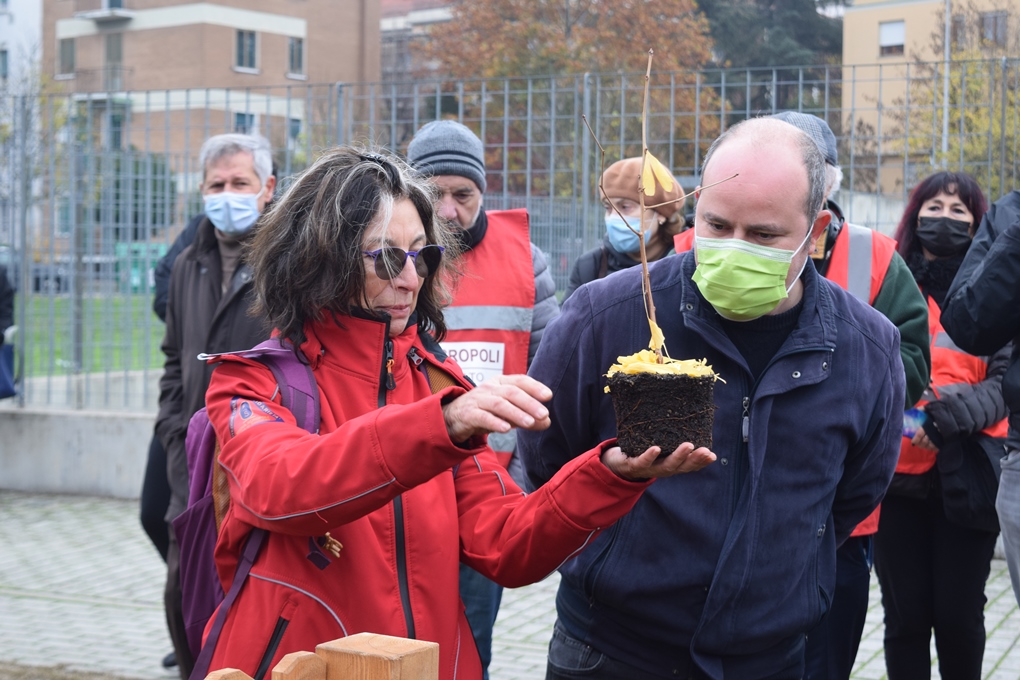 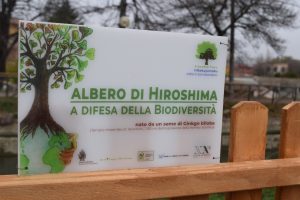 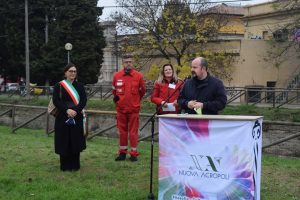 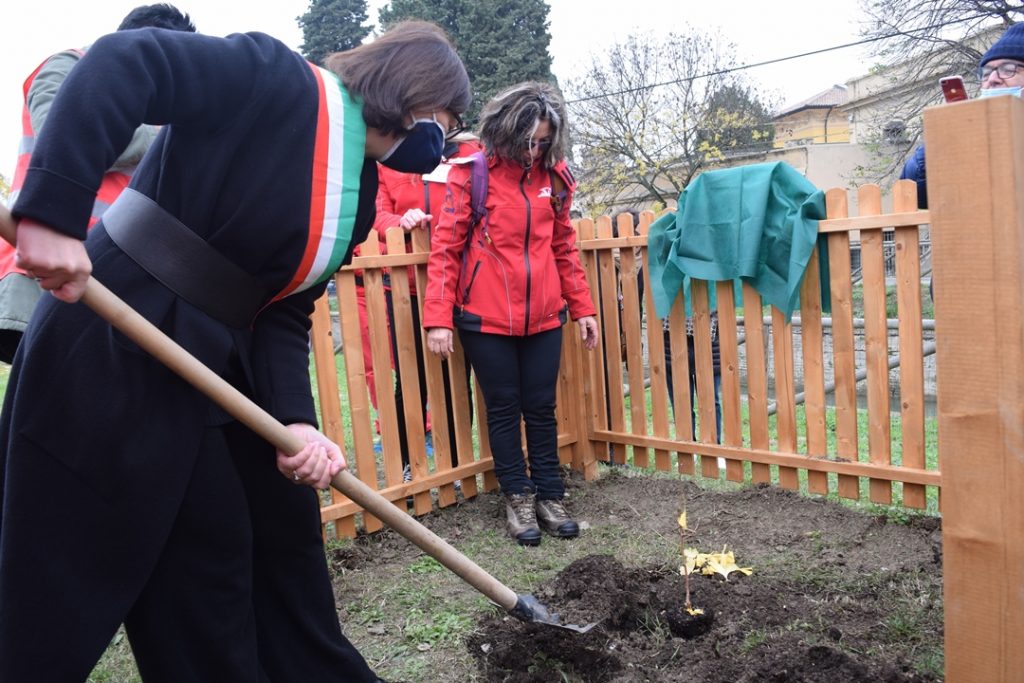