In celebration of World Philosophy Day and organised by New Acropolis, an online course (via Zoom) entitled: “Akiane, the Painter, Mystic and Philosopher of the 21st Century” was held. The course was given by José Carlos Fernández, writer, researcher and director of New Acropolis Portugal.

Akiane Kramarik is a truly amazing young painter, mystic, filmmaker, poet and philosopher of our time. Born in 1994, she has surprised us since the beginning of the 21st century, since she was 7 years old, with her paintings and poetry, which usually go together. Some of them are true revelations of mystical visions, others are profound readings about the life and soul of nature.

Similar to the visions of Hildegard von Bingen, her mystical teachings, whether in painting, poetry, story writing or film (with texts and images, which she directs and produces), deeply touch the human soul.

A portrait of Jesus Christ, the Prince of Peace, according to her visions, painted at the age of nine, is one of her best-known works, but we can say that each of them is in itself a mystical jewel and a treatise on philosophy, a truth crystallised from mystery and turned into a work of art.

The course covered aspects of her life story, her painting career and, above all, some of her poetry, teachings, images and films. 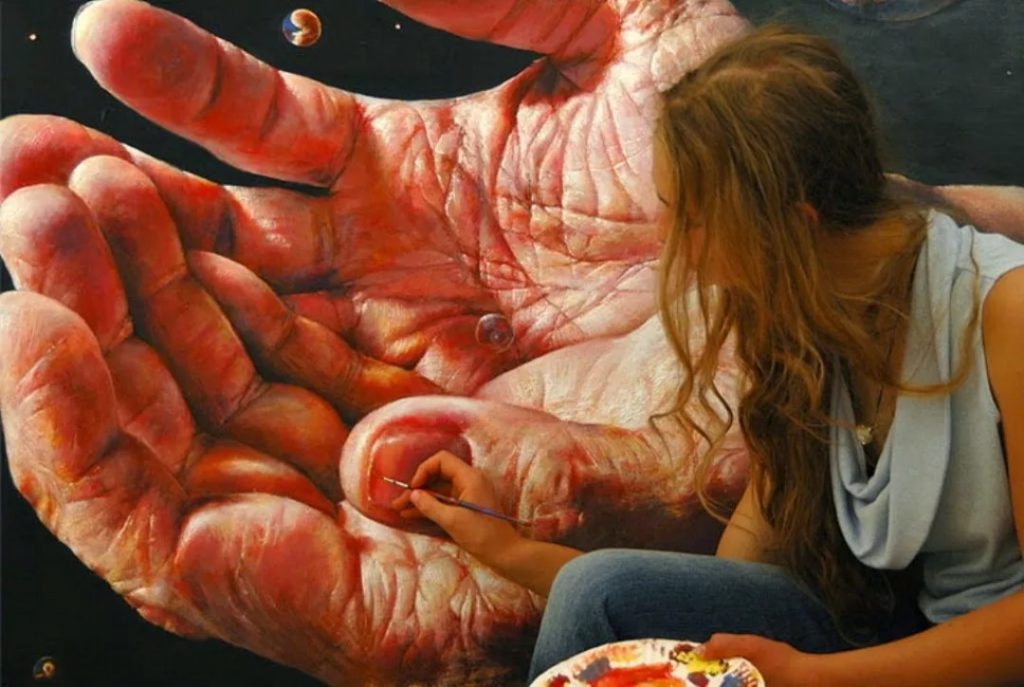 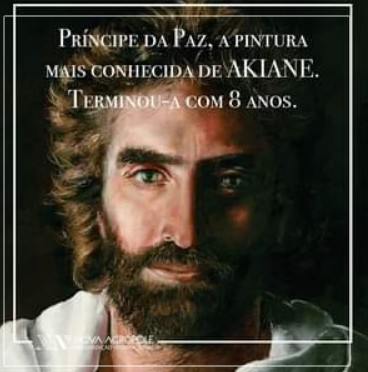