New Acropolis organized an online course called “The Wisdom and Symbolism of Ancient Egypt”. This course consisted of 3 separate lectures. The first was called “Living wisdom of Ancient Egypt”. It focused on world view according to ancient Egyptians, who lived in accordance with the order of Maat, the goddess of justice and order as well as the meaning behind various rituals and ceremonies. Second lecture, “Live and Death in Ancient Egypt”, focused on the Papyrus of Ani and the “Weighing of the Heart” ritual. The third and final lecture, “Sacral Architecture”, was focused on temples and pyramids. 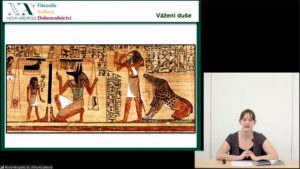 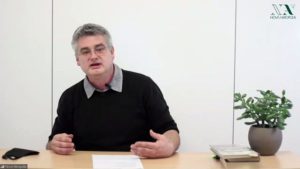