The New Acropolis Center in Belgrano  presented a virtual seminar on Plato and the Myth of the Cave.
Professor Victoria Calle discussed Platonic philosophy and the teachings contained in the myth of the cave.
Plato has undoubtedly been one of the most important philosophers known to mankind.
His works are a treasure trove of wisdom, both for the depth and clarity of his explanations and for the variety of topics addressed.

Among the most important topics, the myth of the cave, recounted in The Republic, is written in symbolic form with different keys of interpretation. It explains in an unparalleled way the characteristics of the
world in which we live, and the path of the human being and his role in society. More than 2500 years old, the clarity and validity of Plato’s teachings have transformed him into an icon of philosophy and knowledge of humanity. 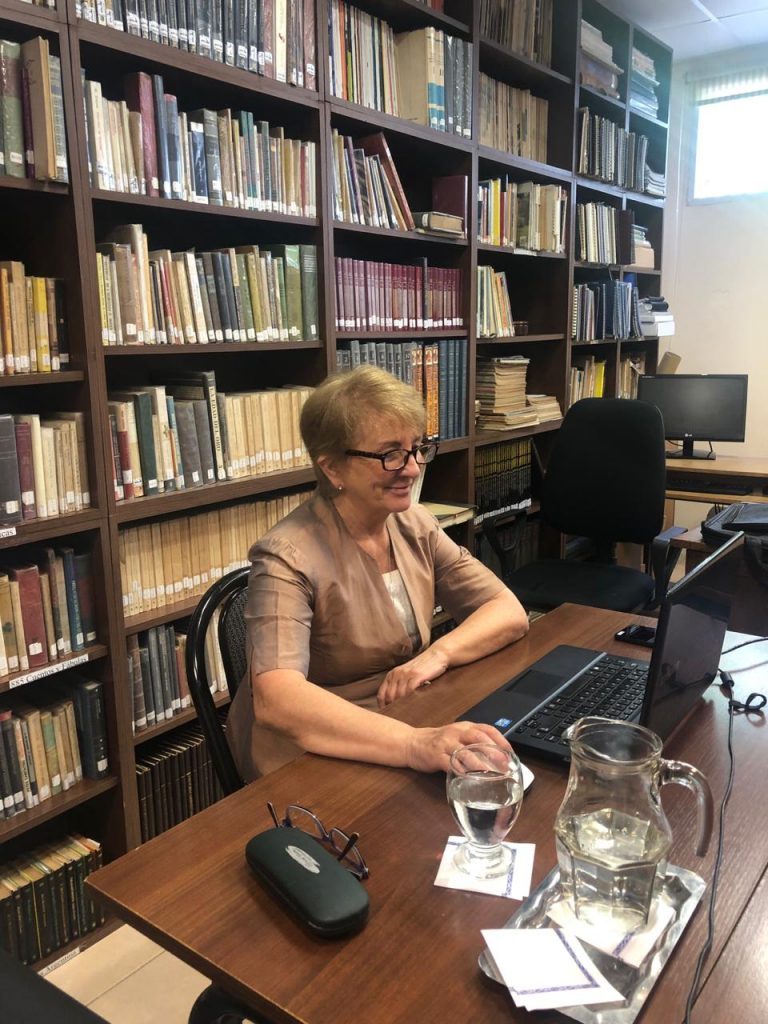